The name of Farkhunda, beaten to death by a frenzied mob apparently in the mistaken belief that she had burned a Quran, has become a rallying cry for Afghans hoping the shocking incident will lead to profound changes in Afghanistan. Activists say the previously unquestioned power of the religious establishment is being challenged for the first time in Afghanistan’s modern history. Religious leaders and conservative politicians have been forced by the power of public opinion to apologize for trying to justify Farkhunda’s killing. At least one official has been sacked for saying the woman would have deserved her brutal death if she had indeed burned the Muslim holy book.

If this struggle continues, the outcome will be what the country needs, to make rule of law clear and have religion understood in its place within the context of the law.

Farkhunda, a 27-year-old religious scholar who like many Afghans used only one name, was killed on March 19 after an argument with a peddler at Kabul’s Shah-Do Shamshira mosque. The incident, filmed on cellphones and posted on social media, sparked nationwide demonstrations — and vigils around the world. The Interior Ministry says it has arrested 28 suspects and dismissed 19 policemen. Investigations by a presidential commission, which declared Farkhunda innocent of Quran burning, continue. 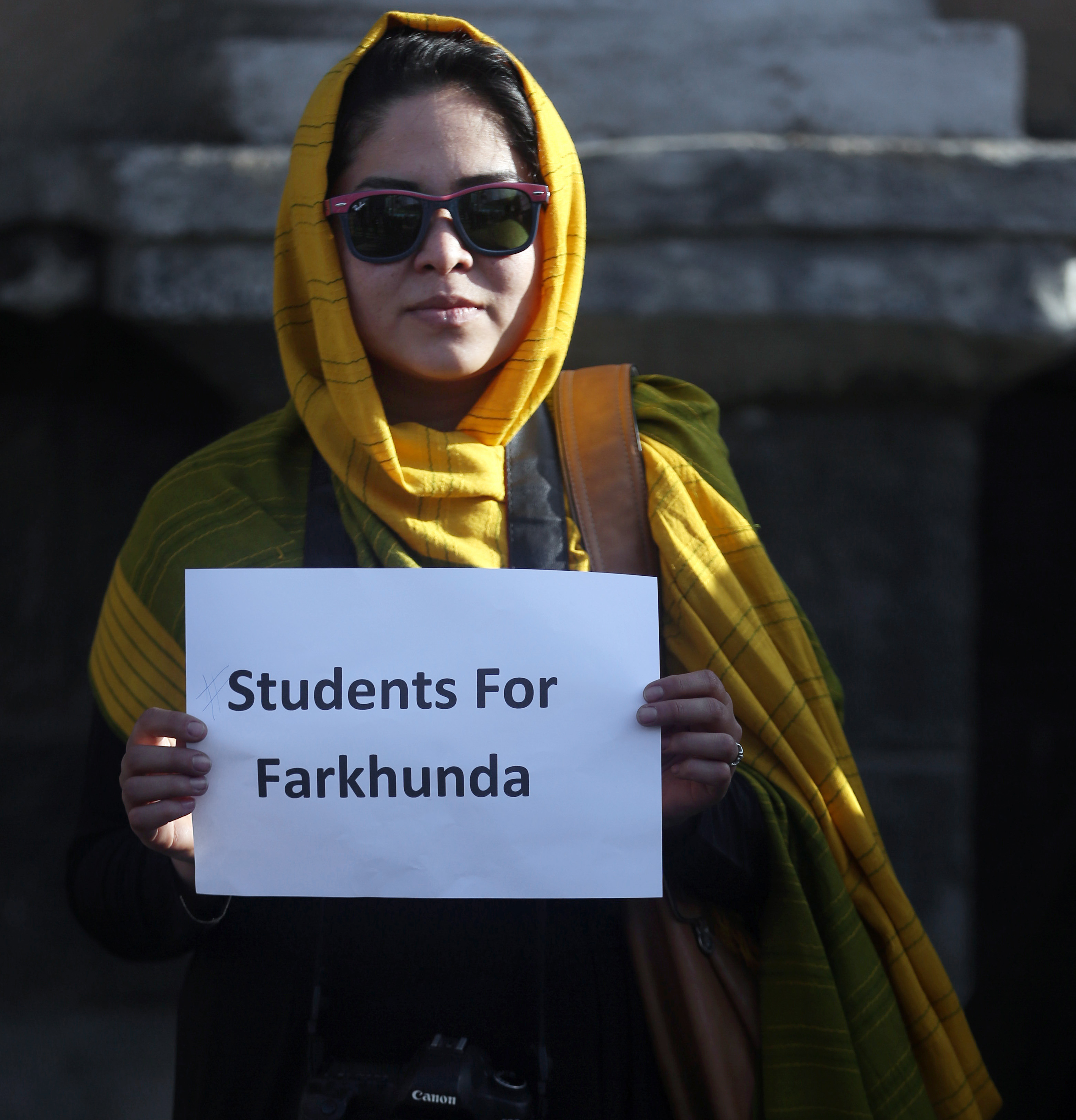