One result in a new survey called the “Global Youth Wellbeing Index” hardly fits a common perception of Africa. Young Africans today, the survey found, are more optimistic than young Americans. This youthful hope is one reason why President Barack Obama is playing host to nearly 50 African leaders at a summit this week in Washington. About a quarter of the world’s population is under age 15, but in Africa, the number is 40 percent. By 2030, nearly one in four young people on the planet will be in Africa. And today’s young Africans are already rapidly joining the digital revolution.

The demographic dividend in Africa of young people is their greatest hope. This new generation expects more, and will use mobile computing to get it.

They are more advanced than those in most countries in using mobile devices for cashless money transfers. In fact, although most Africans still live without electricity, they have more mobile devices than toothbrushes. So while the three-day summit in Washington may result in more business and trade for Africa—and jobs for young people—the real dynamism lies in African youth. Their size and their creative uses of new technology are driving the continent’s future. 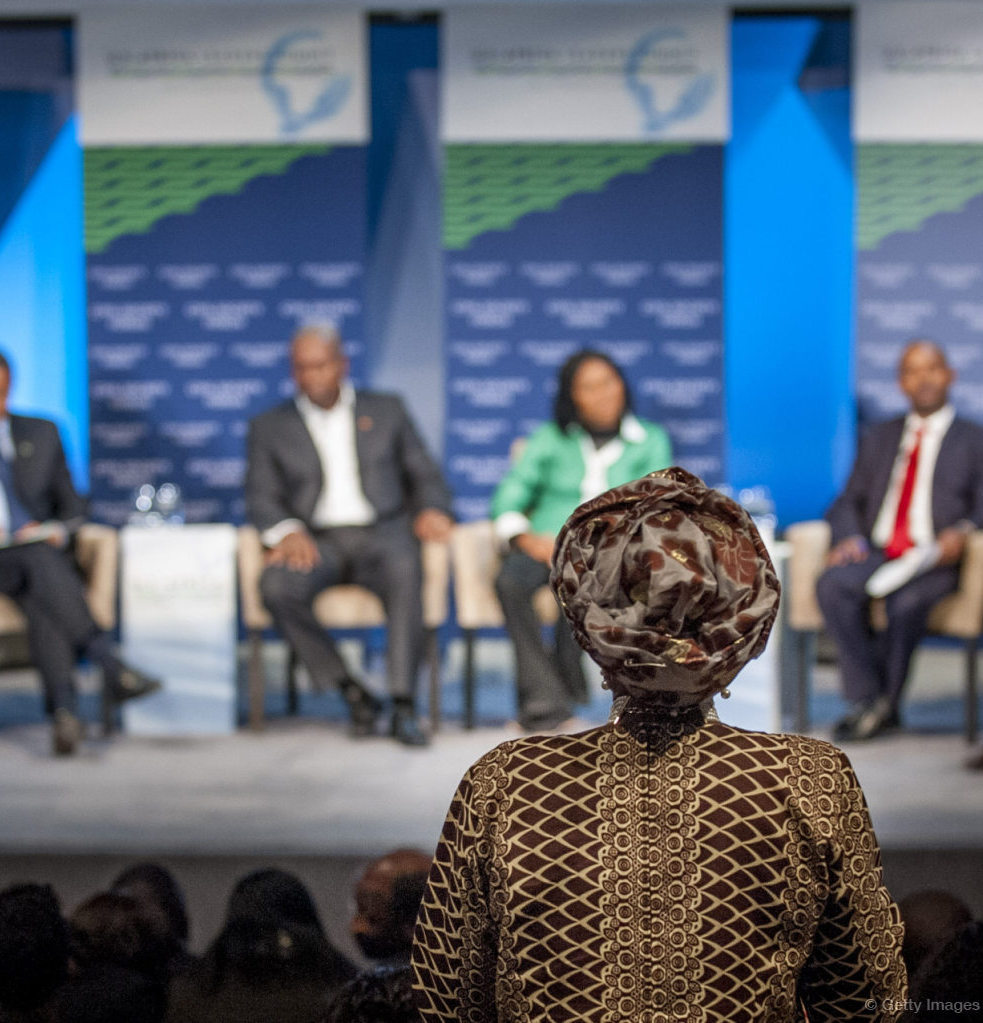