Although initially funded by wealthy donors, the al-Qaida network is increasingly funding its terror operations with the proceeds from ransom demands it makes on the families and governments of the people it holds hostage, according to report from The New York Times. At least $125 million has been paid in ransoms since 2008, largely by European governments to free Western hostages. The payments totaled $66 million in 2013 alone, according to an investigation by the newspaper published Tuesday. With each ransom payment, the vicious funding cycle continues, experts say.

Kidnapping for ransom has become today’s most significant source of terrorist financing. Each transaction encourages another transaction.

Although kidnappers often threaten to kill their hostages, only in rare occasions does that occur—a contrast to a decade ago when videos of beheadings regularly appeared online, The New York Times reported. However, the Times noted that American and British hostages haven’t been so fortunate, and have been executed or are still missing because the U.S. and U.K. don’t negotiate. The Times cited former hostages, negotiators, diplomats and government officials in 10 countries in Europe, Africa and the Middle East, and said the payments were sometimes hidden as development aid.

There is always a ransom or an exchange of some sort: money, the release of prisoners, arms deliveries. 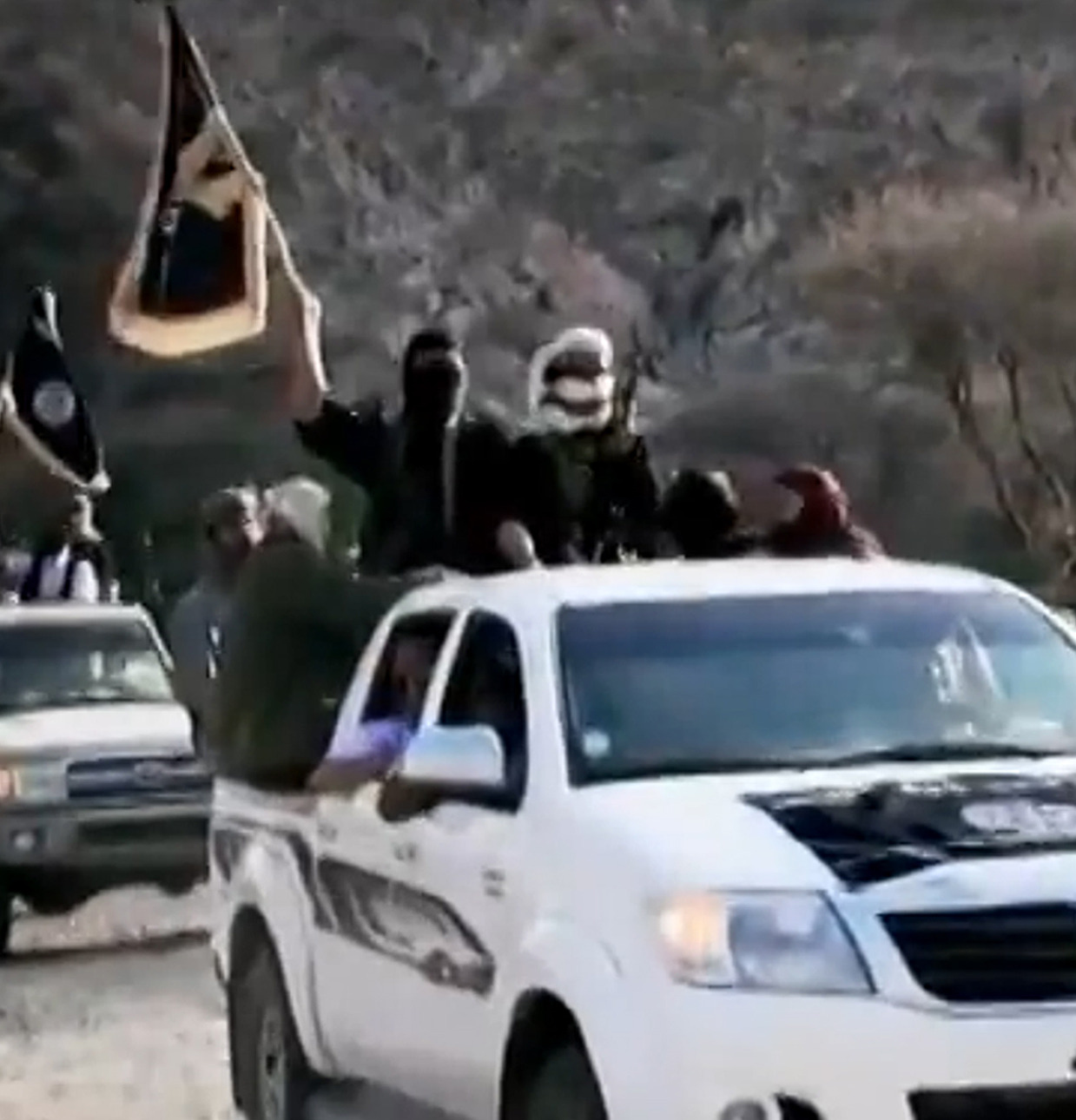