Algeria’s players are being left to decide whether or not they observe the Ramadan fast during todays’ World Cup knockout game against Germany, with coach Vahid Halilhodzic saying it’s not a divisive issue. Observant Muslims avoid food and liquids from dawn to dusk during Ramadan but can, and often do, skip it if travelling or doing hard physical labour. Halilhodzic threatened to leave a news conference yesterday if questions persisted on the topic. He said critics were using the issue to “try and raise hatred of me and my family.”

When you ask this question, you lack respect and ethics. I would like this to stop. Stop this controversy. Talk about football.

Algeria’s national football association released a statement denying a report in Algeria’s leading football newspaper suggesting that Halilhodzic, a Muslim, had ordered players not to fast. The coach, a French-Bosnian, said fasting was a “private issue and players will do exactly as they wish.” The match kicks less than an hour before sunset in the southern Brazilian city of Porto Alegre. Algeria captain Madjid Bougherra has indicated he will observe the holy month, but Germany midfielder Mesut Ozil said he will not. Elsewhere in tournament, Costa Rica are into the quarterfinals, beating Greece 5-3 in a penalty shootout in Recife, and Holland produced a late comeback to beat Mexico 2-1.

We will do everything we can to try and win this match, but [the Germans] are of a higher quality, more experienced and basically better than us. 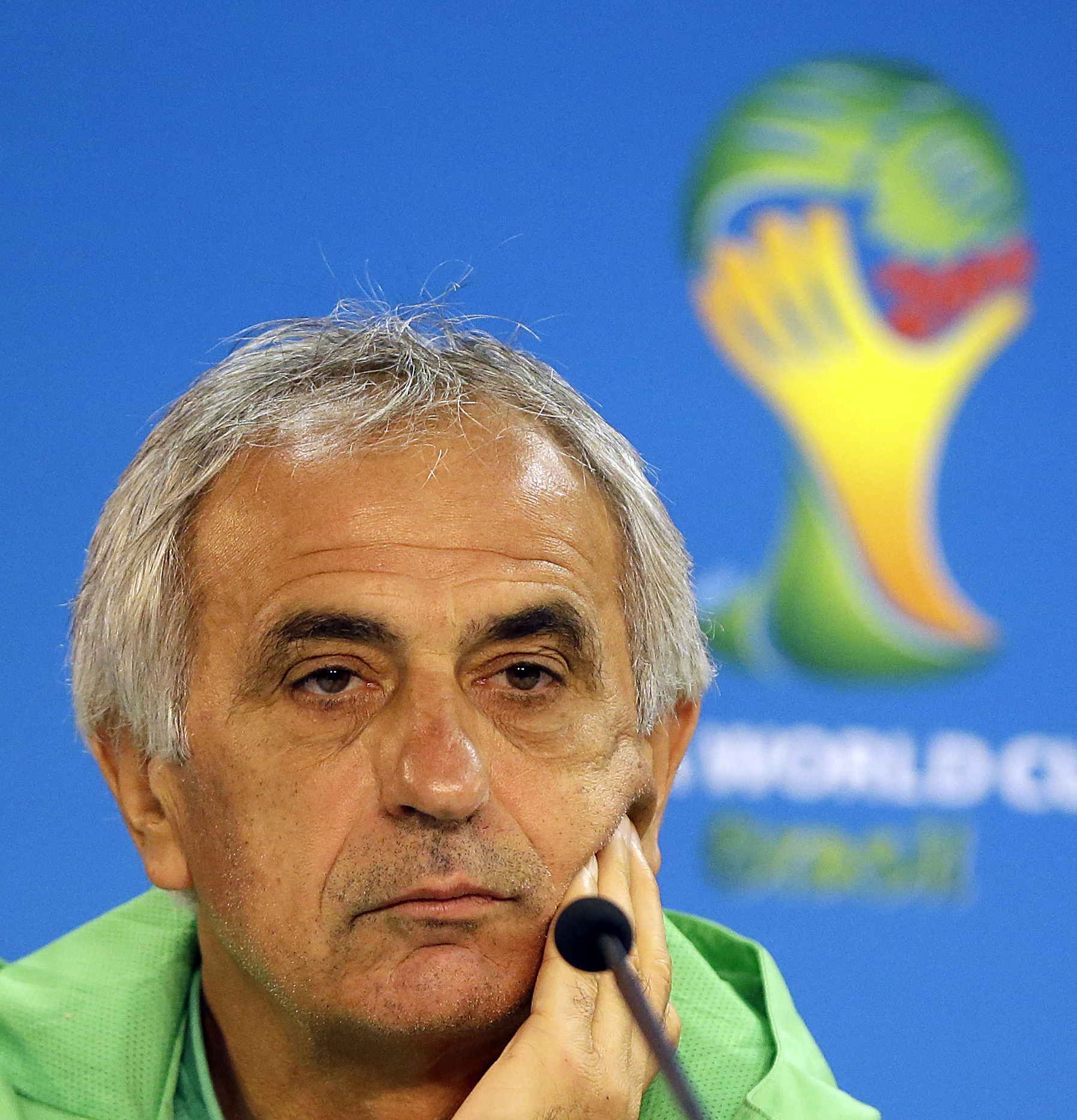