Alibaba Group Holding revealed the members of its powerful 27-person partnership and board on Monday, while disclosing that the Chinese e-commerce giant’s growth has slowed from the red-hot pace of recent quarters. In an updated prospectus, Alibaba said the partnership includes founder Jack Ma, Executive Vice Chairman Joseph Tsai and Chief Executive Officer Jonathan Lu. The group has the exclusive right to nominate a majority of Alibaba’s nine-member board, effectively ensuring control of the company rests in the hands of insiders.

We believe that our partnership approach has helped us to better manage our business, with the peer nature of the partnership enabling senior managers to collaborate and override bureaucracy and hierarchy.

There are no fixed number of partners and it may vary as members come and go, said the firm. The initial filing indicates $1 billion will be raised in the public offering, but that amount is expected to be greatly boosted with later amendments. Analysts say the listing is expected to raise somewhere around $15 billion, which would make it the technology industry’s largest IPO since Facebook’s in 2012.

Unlike dual-class ownership structures that employ a high-vote class of shares to concentrate control in a few founders, our approach is designed to embody the vision of a large group of management partners. This structure is our solution for preserving the culture shaped by our founders while at the same time accounting for the fact that founders will inevitably retire from the company. 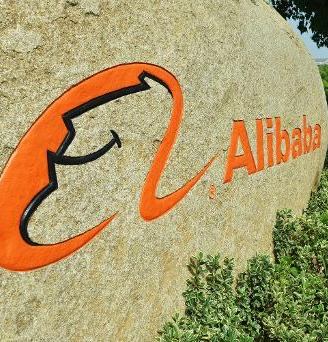