All the rage a year ago, bitcoin sputters

After skyrocketing to more than a thousand dollars in price late last year and attracting global attention, bitcoin has stalled. The currency’s volatility has slowed broader acceptance, according to figures and documents obtained by Reuters. Two of bitcoin’s primary appeals – the lower transaction fees compared to credit cards and its use in cross-border transactions – have not been enough to offset its volatility. Until a unique application emerges that separates it from credit cards, online payments or other currencies, the expansion may remain slow, many market insiders said.

Does bitcoin hold promise of making certain transactions efficient? The answer is yes. Does it cater to any market niche that is not already being taken care of? I am more sceptical.

The number of online merchants, including Overstock.com and Dell which accept bitcoin as payment jumped to 76,000 at the end of September from just 10,000 a year ago, according to digital currency news website Coindesk. Still, actual retail sales using bitcoin remain paltry. The only figures on retail sales in bitcoin are estimates and Tim Swanson, head of business development at Melotic, a Hong Kong-based exchange for digital assets, told Reuters global retail sales in bitcoin come to about $2.3 million daily (5,000-6,000 bitcoins). By comparison, consumers spend about $15 billion daily in the United States. 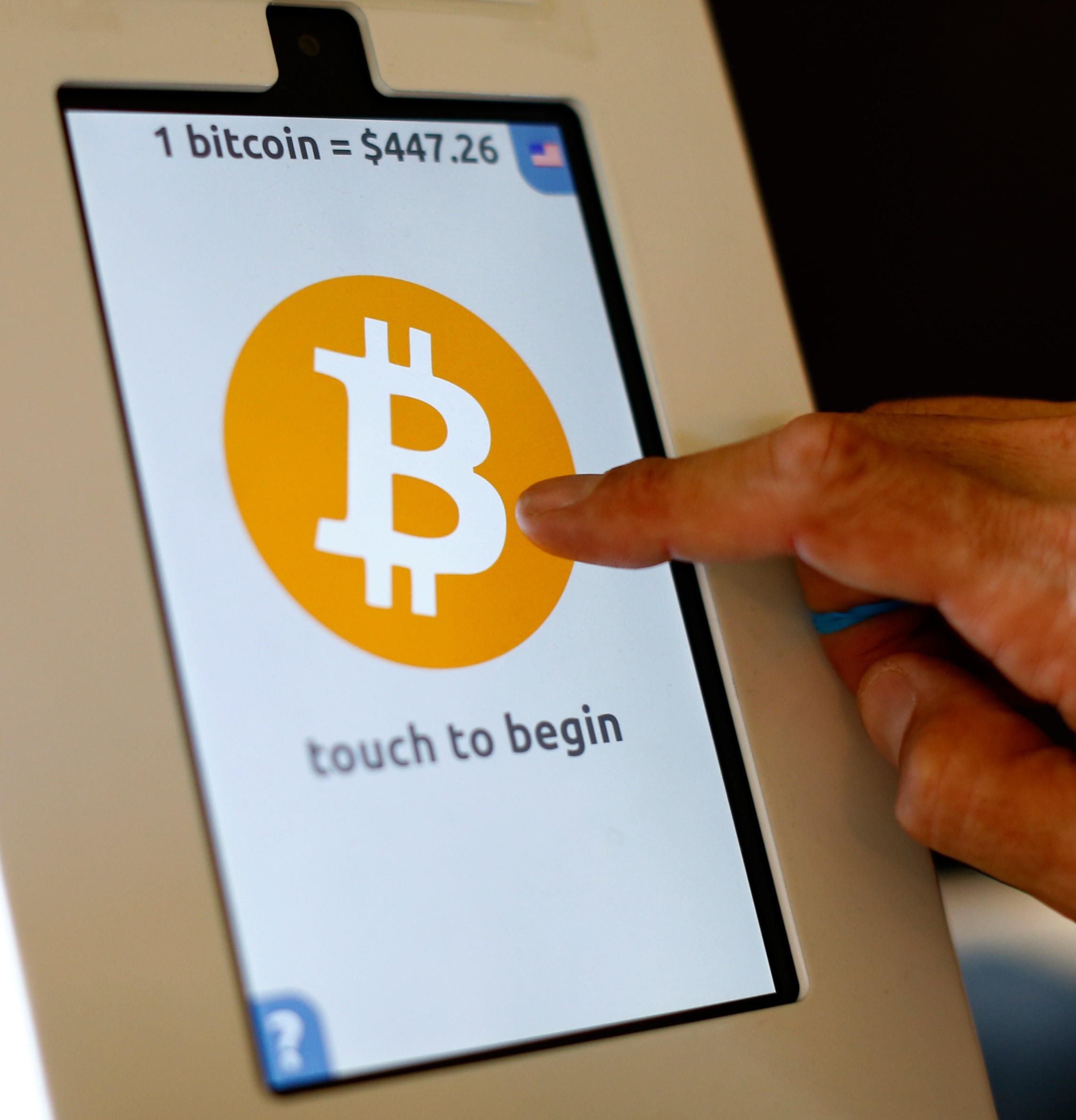