The alarming rate of rapes in India – including one allegedly by an Uber cab driver that sparked much debate last week – has prompted an unprecedented security move in New Delhi: The use of drones. Police will employ mini drones to patrol the streets of the national capital in a sweeping effort to make the city’s streets safer for women, The Times of India reported. Drones fitted with night vision thermal imaging cameras will help police patrol dark stretches and areas prone to crime. The initiative will launch next month in the city’s north district, where the highly contentious Uber rape case allegedly took place.

Once it’s successful in north Delhi, it can be implemented in other areas as well.

Accusations that an Uber driver raped a woman in New Delhi raised anew questions about the company’s driver screening process, but also renewed the country’s concern over violence against women. Last month, a man tortured and killed his daughter’s alleged rapist, fearing justice would not be served, in a case that points to a lingering public distrust of India’s judicial system. In December 2012, a young Indian woman died after being beaten and gang-raped on a moving bus . Politicians vowed rape victims would no longer be shamed and the judicial system promised rapists would no longer be able to blame their victims. 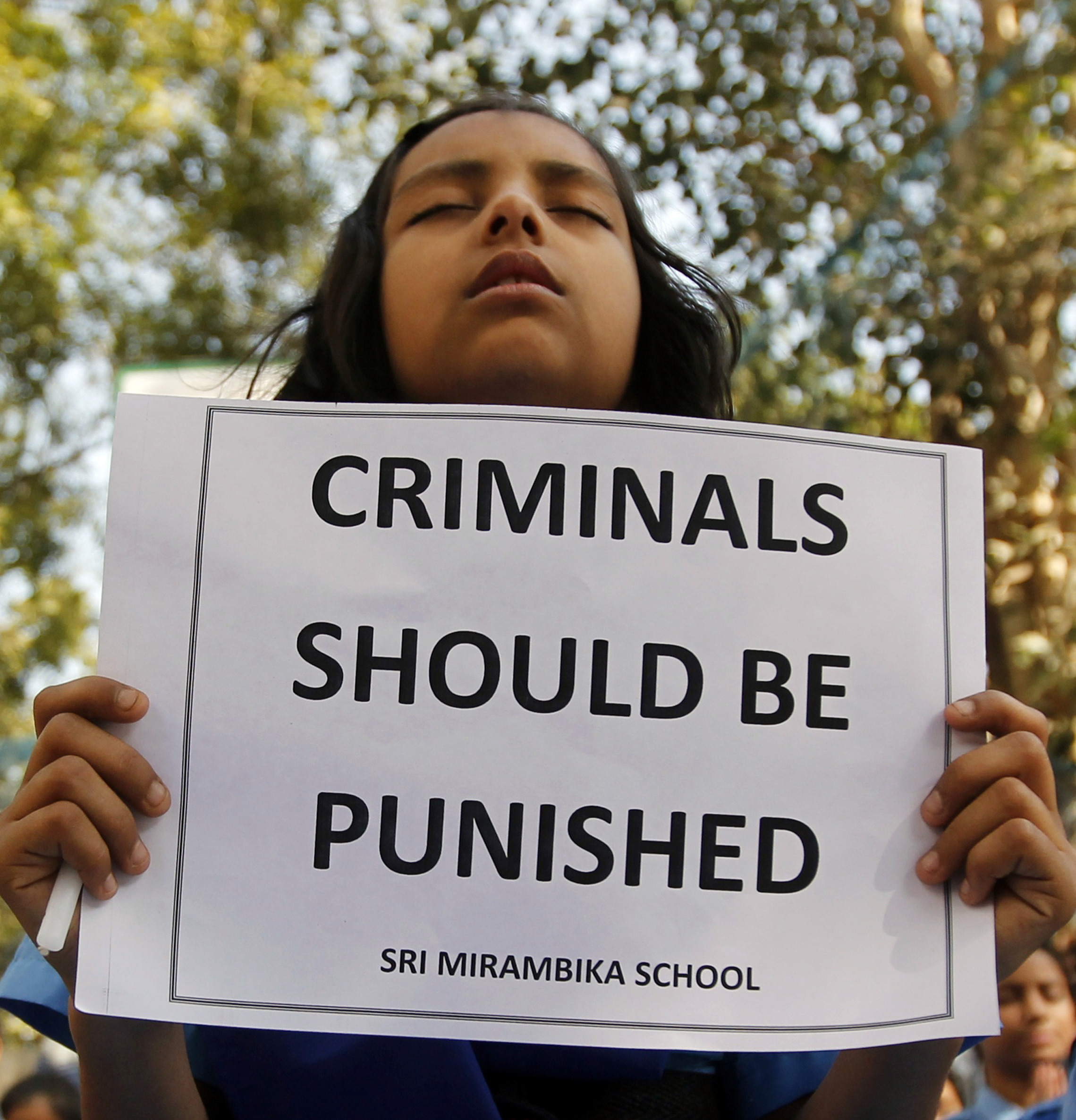