Amazon has won approval from U.S. federal regulators to test a delivery drone outdoors. The Federal Aviation Administration has issued an experimental airworthiness certificate allowing test flights over private, rural land in Washington state. Under the provisions, the flights must be conducted at 120m or below during daylight hours.  The company had asked for permission to fly at altitudes up to 150m. The drone must also remain within the line of sight of the pilot and observer. The person flying the aircraft, meanwhile, must have a private pilot’s certificate and current medical certification.

It will work, and it will happen, and it’s gonna be a lot of fun.

Amazon must also provide monthly data to the FAA on the number of flights conducted, pilot duty time per flight, unusual hardware or software malfunctions and other information. The Seattle company had asked the FAA for permission to fly drones for package deliveries last July, but it faces public concern about safety and privacy. The approval is a win for Seattle-based Amazon and advances its plans to deliver packages using small, self-piloted aircraft. As part of Amazon Chief Executive Jeff Bezos’ plan to deliver packages under a program dubbed Prime Air, the company is developing drones that fly at speeds of 80kph, operate autonomously and sense and avoid objects. 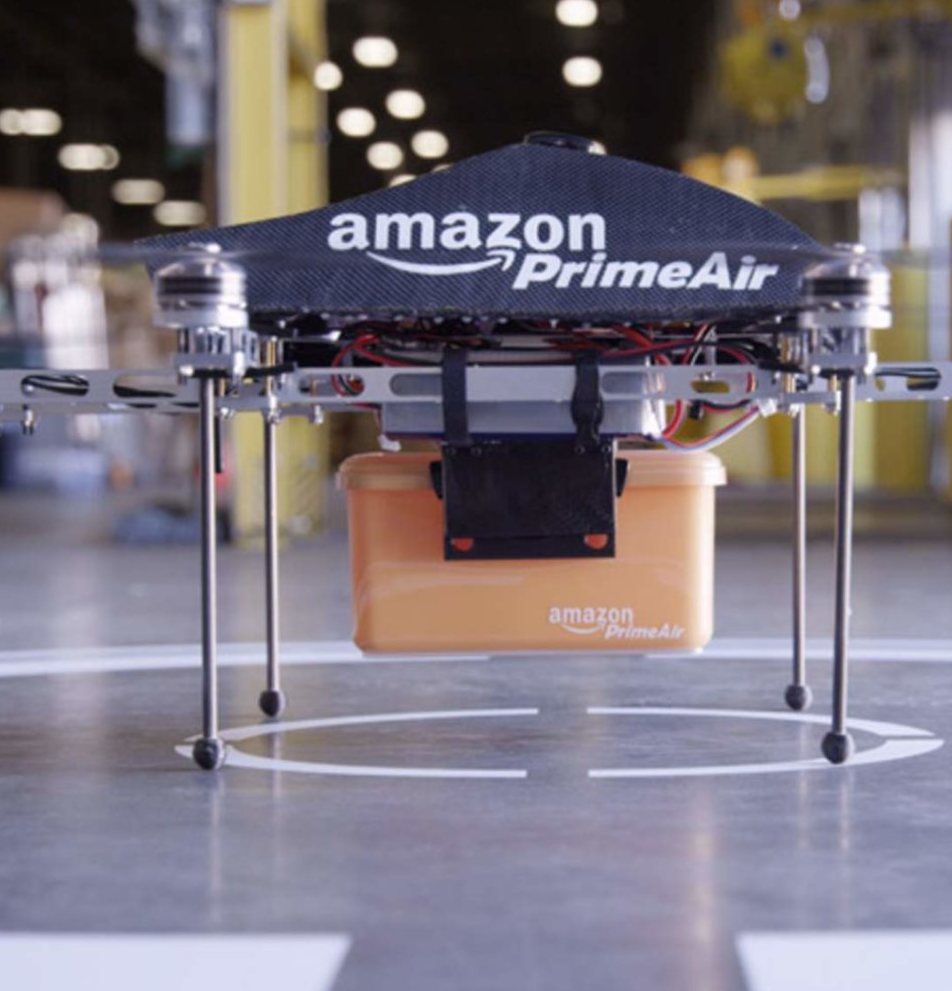