Ambassador: US handed Cambodia to ‘butcher’ 40 years ago

Twelve helicopters, bristling with guns and U.S. Marines, breached the morning horizon and began a daring descent toward Cambodia’s besieged capital. Residents believed the Americans were rushing in to save them, but at the U.S. Embassy, in a bleeding city about to die, the ambassador wept. Forty years later, John Gunther Dean recalls one of the most tragic days of his life - April 12, 1975, the day the United States “abandoned Cambodia and handed it over to the butcher.” The former ambassador to four other countries is highly critical of America’s violation of Cambodian neutrality by armed incursions from neighboring Vietnam and a secret bombing campaign in the early 1970s. The U.S. bombed communist Vietnamese sanctuaries and supply lines along the Vietnam-Cambodia border, keeping Cambodia’s Lon Nol government propped up as an anti-communist enclave, but it provided World War II aircraft and few artillery pieces to Phnom Penh forces fighting the Khmer Rouge.

We’d accepted responsibility for Cambodia and then walked out without fulfilling our promise. That’s the worst thing a country can do.

Nearly 2 million Cambodians - one in every four - would die from executions, starvation and hideous torture.Many foreigners present during the final months - diplomats, aid workers, journalists - remain haunted to this day by Phnom Penh’s death throes, by the heartbreaking loyalty of Cambodians who refused evacuation and by what Dean calls Washington’s “indecent act.” The pullout, three weeks before the end of the Vietnam War, is largely forgotten, but for historians and political analysts, it was the first of what then-U.S. Secretary of State Henry Kissinger termed “bug-outs.”

It was the first time Americans came anywhere close to losing a war. What worries me and many of us old guys who were there is that we are still seeing it happen.

Frank Snepp, a senior CIA officer in Saigon and author of “Decent Interval,” which depicts the final years of the Vietnam War 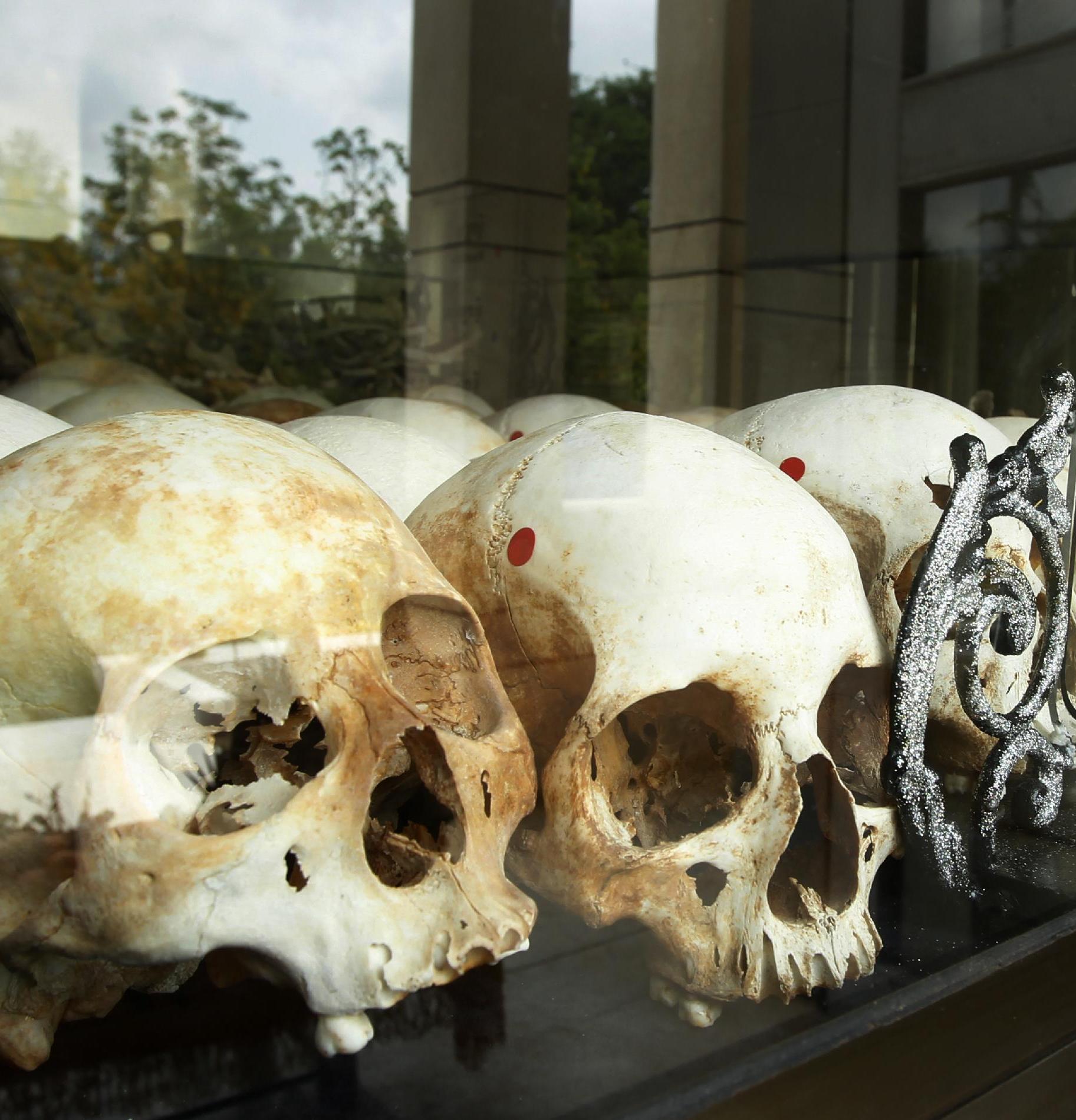