Angelina Jolie has not ruled out entering politics in the future. The Hollywood actress, who has become almost as well known for her humanitarian and campaign work as her film roles, explained she was open to anything that helped those in need. “Wherever I’m useful, I will go. I will do whatever I can to help people. You never know where life’s going to take you,” she said. She was speaking at the London premiere of her film Unbroken, which she produced and directed.

I have a few more things I’ll do as an actor, but I’d be very happy to stay behind the camera.

The film stars British actor Jack O’Connell as Olympic athlete Louis Zamperini, who spent years in a Japanese prisoner-of-war camp after his warplane crashed and left him stranded at sea for 47 days. The actress said that although she relished her work as a director, she had not retired completely from acting. The release of the film follows an eventful year for the actress, who married Brad Pitt in August. She also received an honorary damehood from the Queen for her campaigns against sexual violence. “It meant a great deal to me because it was for foreign service, for PSVI (Preventing Sexual Violence Initiative), which I want to dedicate my life to,” she said. 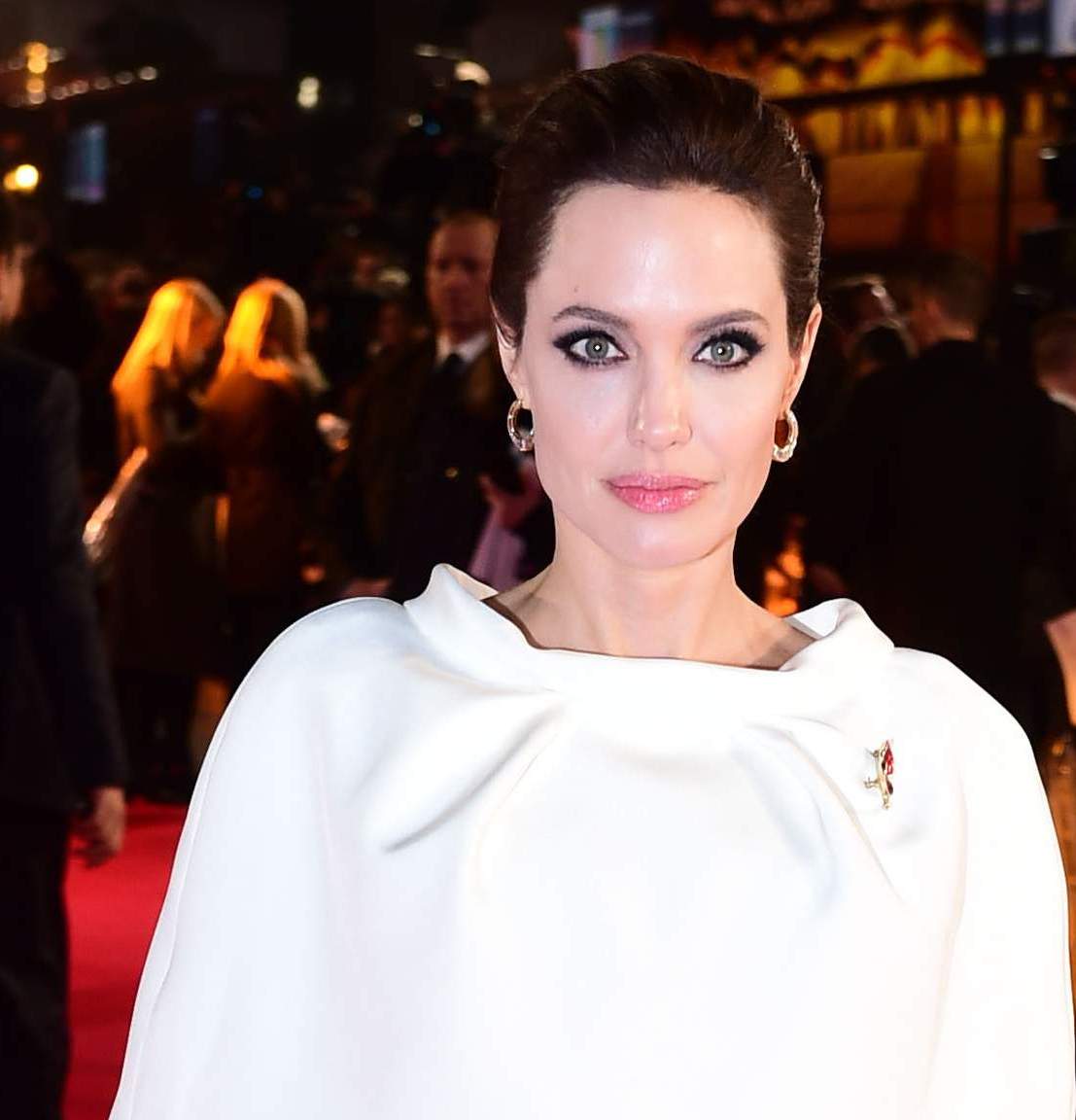