Another Nigeria kidnapping: 60 females, 31 boys said to be taken

Islamic extremists have abducted 60 more girls and women, and 31 boys from villages in northeast Nigeria, witnesses said Tuesday. Security forces denied the kidnappings. Nigeria’s government and military have attracted widespread criticism for their slow response to the abductions of more than 200 schoolgirls kidnapped April 15. Kummabza resident Aji Khalil said Tuesday that the abductions took place Saturday in an attack in which four villagers were killed. Khalil is a member of one of the vigilante groups that have had some success in repelling Boko Haram attacks with primitive weapons. Also on Saturday, scores of Boko Haram fighters attacked four other villages near Chibok, the town from which the girls were kidnapped. Witnesses said at least 33 villagers were killed as well as six vigilantes and about two dozen Boko Haram fighters. 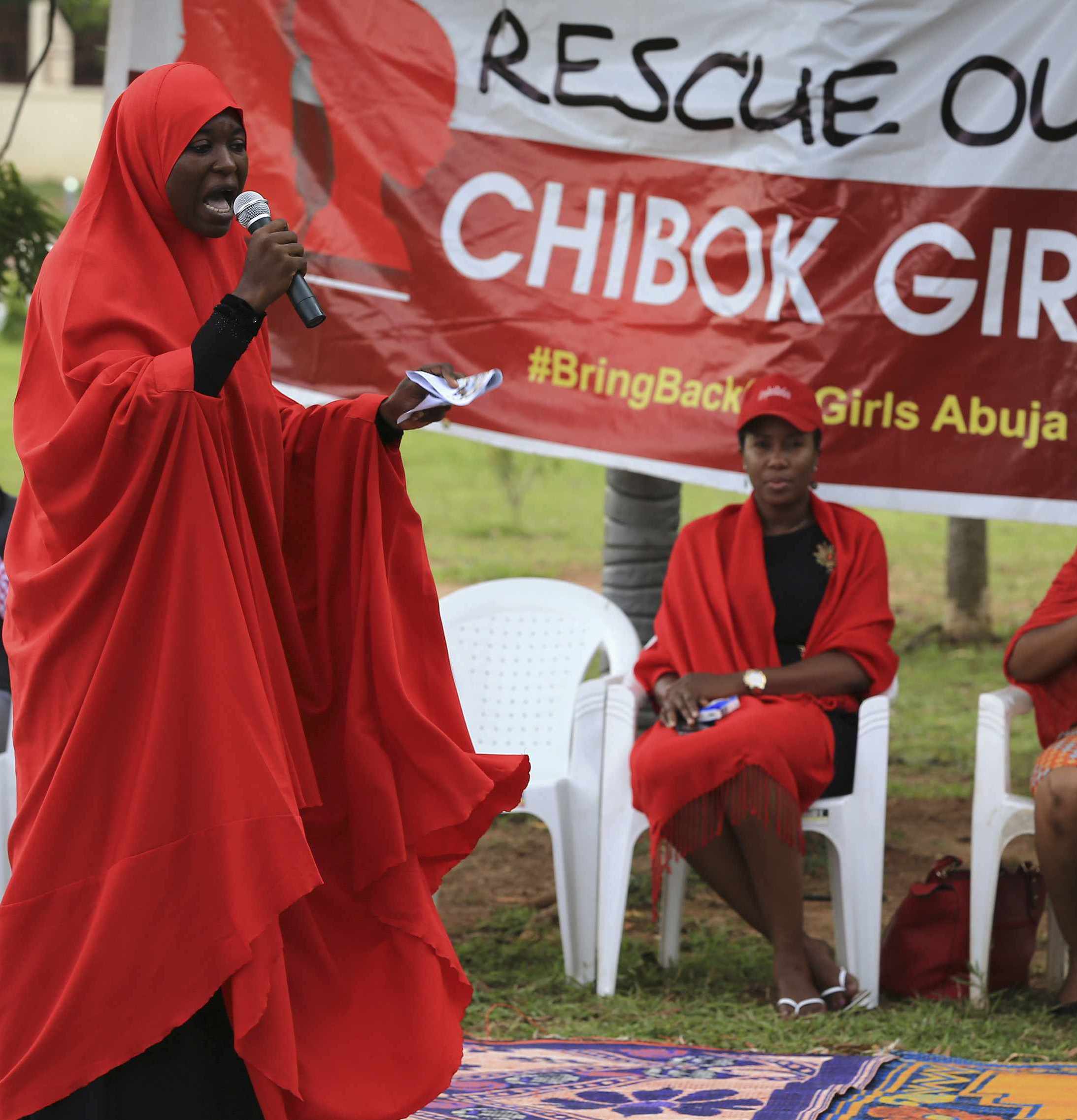