Apple broadcast TV? It could come this year

Apple’s much-hinted-at TV service may soon become a reality. The iPhone maker is in talks with programmers to offer a slimmed-down bundle of TV networks this fall, the Wall Street Journal reported. The service would have about 25 channels, anchored by broadcasters such as ABC, CBS and Fox, and would be available across all devices powered by Apple’s iOS operating system, including iPhones, iPads and Apple TV set-top boxes. Apple has been talking to Walt Disney Co., CBS Corp., Twenty-First Century Fox Inc. and other media companies to offer a “skinny” bundle with well-known channels like CBS, ESPN and FX, leaving out the many smaller networks in the standard cable TV package.

Apple has had on-and-off talks with media companies for years in the hopes of creating a subscription TV service that would be delivered over the Internet. … The latest round of talks could run into roadblocks that would throw off the company’s timeline.

Apple, which is aiming to price the new service at about $30 to $40 a month, plans to announce the service in June and launch it in September. News of Apple’s streaming plans follows the company’s announcement that its Apple TV set-top box would be the exclusive launch home for HBO Now, the long-awaited standalone subscription of HBO. 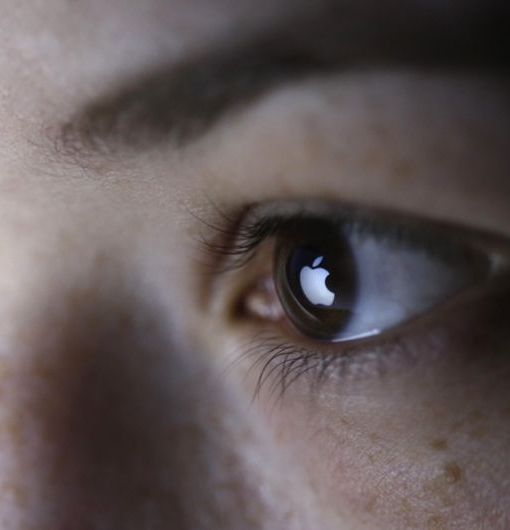