Israelis have begun voting today after a heated three-month campaign that focused on economic issues but ended with a dramatic last-minute pledge by Prime Minister Benjamin Netanyahu to prevent the establishment of a Palestinian state. Polls indicate Netanyahu’s Likud Party is trailing slightly behind his centrist challenger, Isaac Herzog of the Zionist Union, who supports peace efforts with the Palestinians. Herzog has promised to revive peace efforts with the Palestinians, repair ties with the U.S. and reduce the growing gaps between rich and poor.

Whoever wants to follow (Netanyahu’s) path of despair and disappointment will vote for him. But whoever wants change, hope, and really a better future for Israel, will vote the Zionist Union led by me.

Israeli will be casting ballots for a 120-member parliament – voting for parties rather than individual candidates. No party has ever won a majority, and so after an election, it typically takes weeks of negotiation to form a governing coalition of parties. Meanwhile, police said they arrested an Israeli soldier on suspicion of incitement of violence. The soldier wrote on Facebook that if a leftist were to rise to power, the soldier would follow in the footsteps of Israeli extremist Yigal Amir, who assassinated dovish Prime Minister Yitzhak Rabin in 1995. 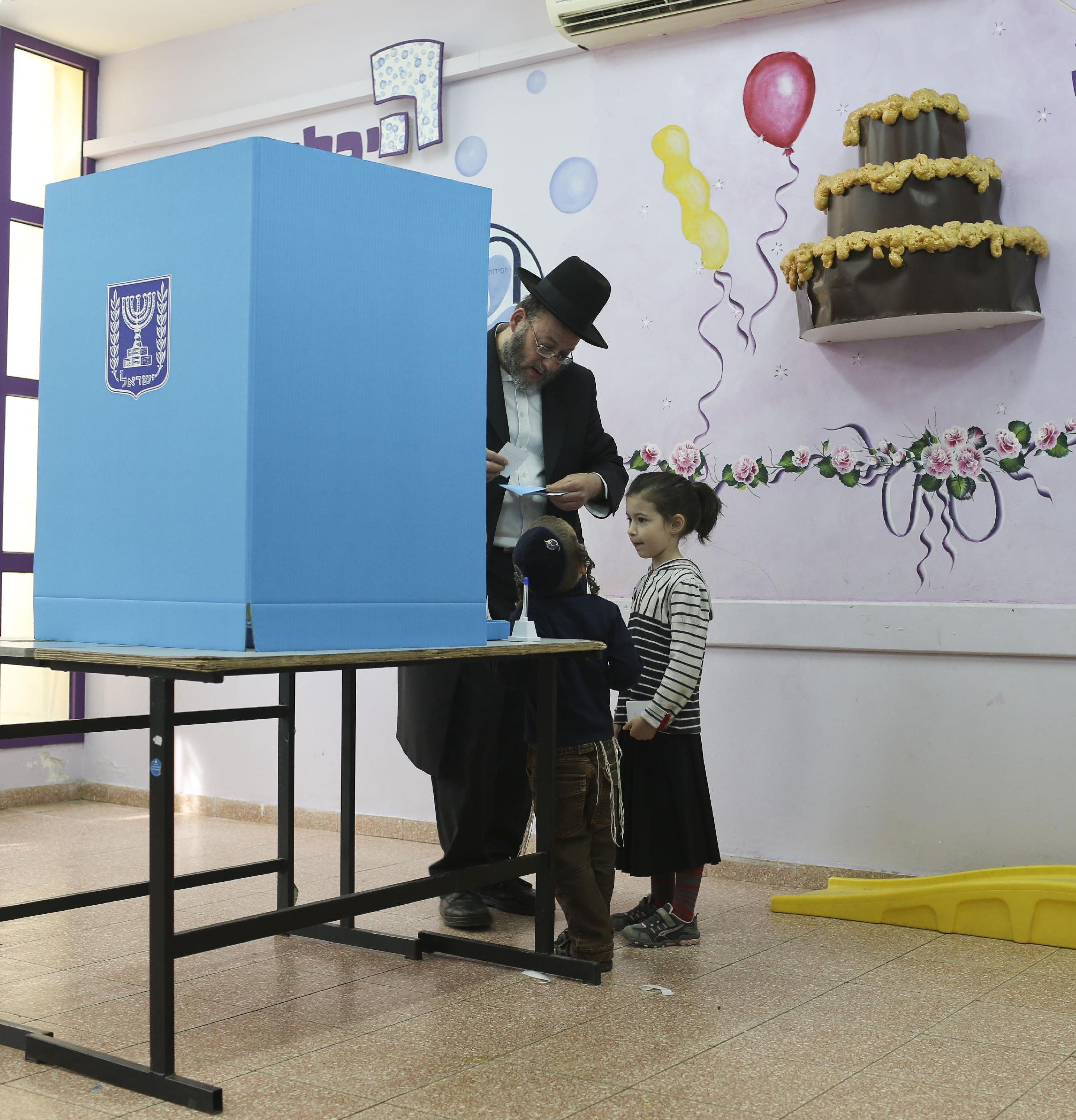