Apple has halted online sales in Russia as consumers scramble to buy big-ticket items amid steep falls in the value of the rouble. The volatility of recent days culminated in the currency’s biggest one-day drop against the dollar since 1998 on Tuesday, with the rouble’s worth plunging more than 15% in just 48 hours despite central bank action to raise its core interest rate to 17%. Russia’s finance ministry said on Wednesday it had started to sell its U.S. dollar reserves to buy roubles - sparking a revival in the currency by as much as 6% with 64 roubles buying one dollar.

In our country, when a crisis comes, it is accompanied by a steep loss of value of the national currency and people abruptly start spending and for a time this softens the situation somewhat.

Dubbed ‘Black Tuesday’ by Russian media, the exchange rate at one point in the day was almost 80 roubles to the U.S. currency. The rouble has suffered catastrophic losses as traders fret over the impact of low oil prices on the Russian economy as well as the impact of Western sanctions imposed over Russia’s involvement in Ukraine’s crisis. News agencies were reporting that rather than forcing shoppers home, the currency’s plunge had sparked a spending spree on items such as TVs and cars as consumers bagged what they needed ahead of looming price increases - a result of the rouble’s weakness. 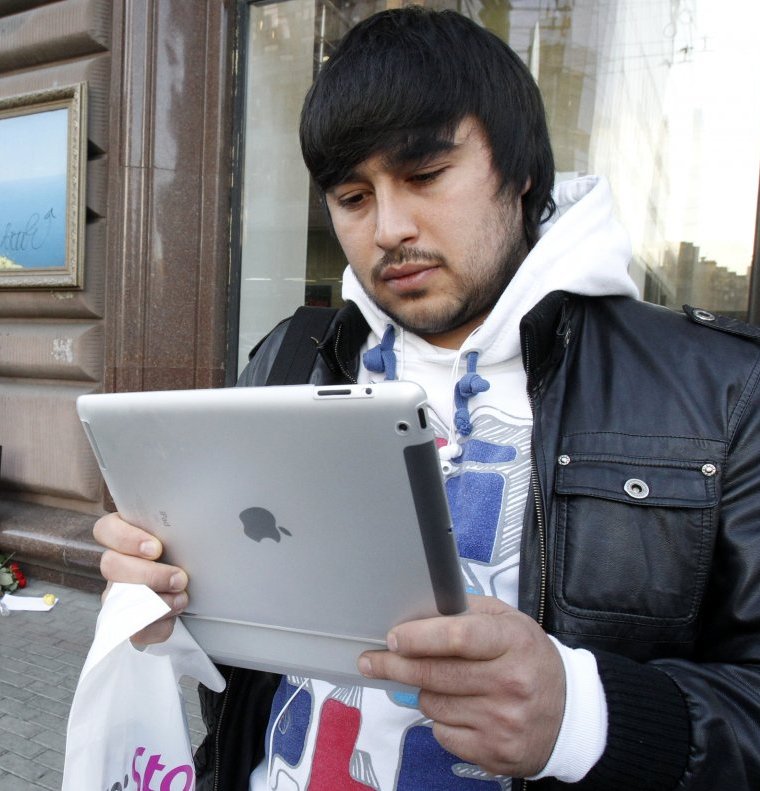