Roughly 22,000 bras recalled in Japan due to injury fears

A Japanese lingerie maker is recalling tens of thousands of brassieres after complaints that underwires suddenly poked out, sometimes while women were wearing them. The Japanese division of lingerie maker Triumph International (not pictured) said they took the move due to fears of injury. The recall applies to roughly 22,000 bras ranging in cost from $48 to $53 and sold only in Japan, a company spokeswoman said. There have been no reports of injuries from the defect, which caused the tips of the underwires to protrude from holes in the fabric, sometimes after washing and sometimes while people were wearing them.

We are sorry for the bother, but we ask customers to stop using the bras immediately. 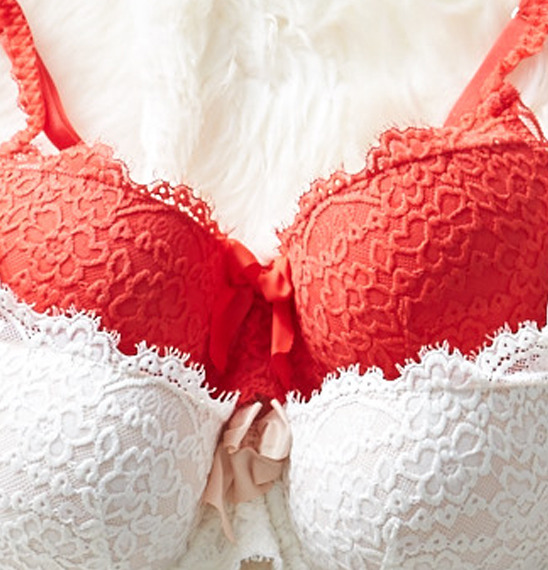