Apple is exchanging power adapters sold in Europe and parts of Asia and Africa after reports surfaced that the devices were overheating and putting users at risk. The model A1300 defective adapters were packaged with the iPhone 3GS, iPhone 4 and iPhone 4S devices between October 2009 and September 2012. However, they were also sold as independent accessories. A total of 37 countries were affected.

Apple has voluntarily introduced a program for customers to exchange … because in rare cases the adapter may overheat and pose a safety risk. 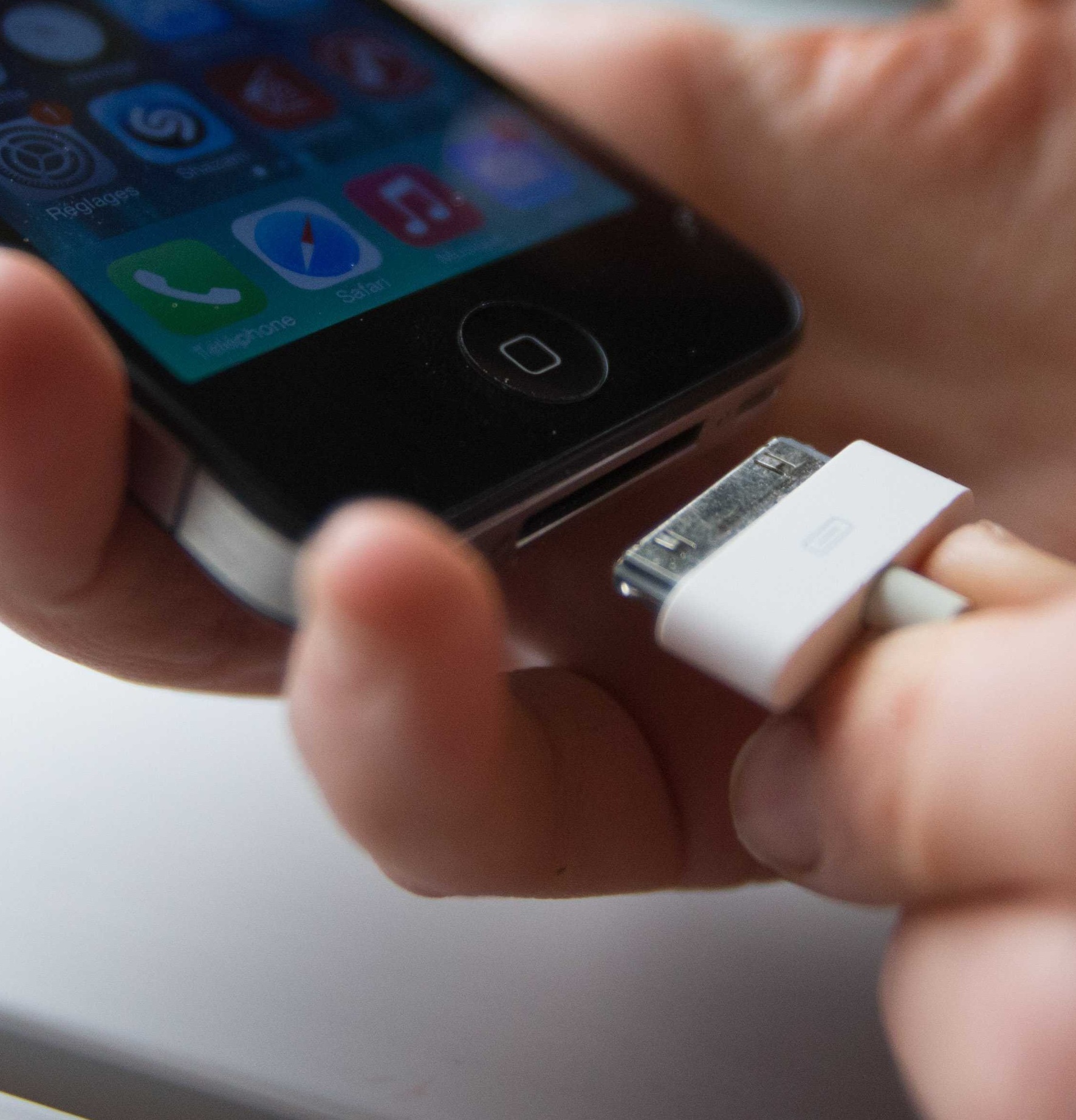