The Vatican has defrocked its former ambassador to the Dominican Republic for sexually abusing boys. It’s the first time a top papal envoy has been convicted of the crime and signals that Pope Francis is serious about imposing “zero tolerance” for abuse, regardless of rank. The Vatican said Friday that Archbishop Jozef Wesolowski was found guilty by the Vatican’s Congregation for the Doctrine of the Faith and sentenced to the harshest penalty possible against a cleric under canon law: laicization, meaning he can no longer perform priestly duties or present himself as a priest.

This decision paves the way for a penal sentence, which should condemn him.

As a papal diplomat and citizen of the Vatican City State, Wesolowski faces criminal charges by the tribunal of Vatican City, which recently updated its laws to specifically criminalize sex abuse of children. It is not clear, however, if the new law can be applied retroactively. 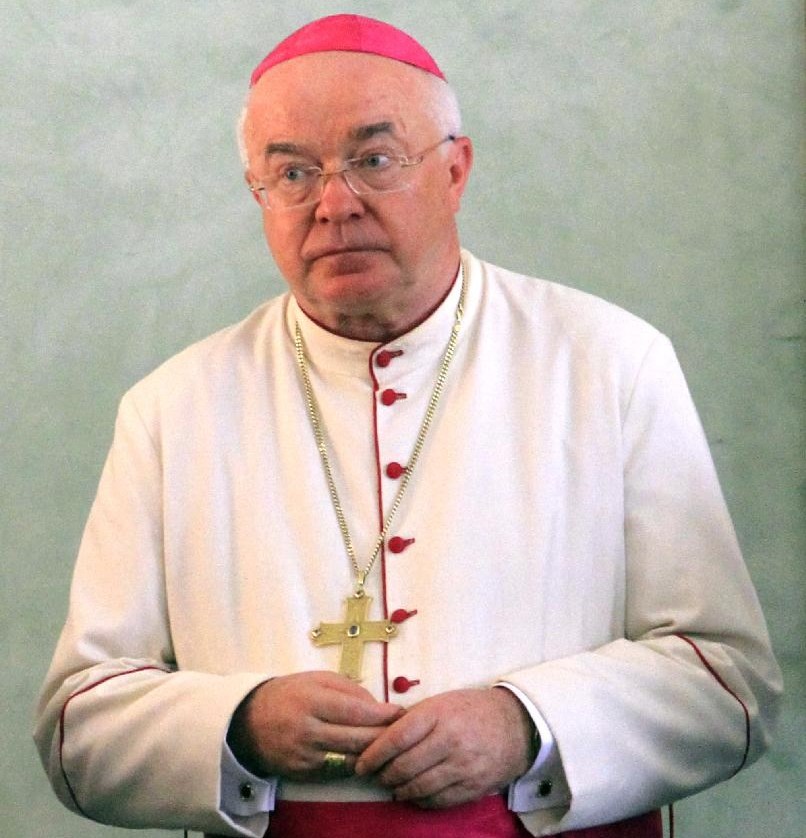