Photograph and satellite imagery indicate that Islamic State in Iraq and the Levant (ISIL) insurgents have carried out mass executions in the northern Iraqi city of Tikrit, Human Rights Watch reported on Friday. ISIL, radical Islamists who want to re-create a caliphate straddling Iraq and Syria, has stormed largely unopposed across much of northern Iraq, taking cities including Mosul and Tikrit, seizing border posts with Syria and advancing to within some 100km of the capital Baghdad. New York-based Human Rights Watch said that between 160 and 190 men were killed in at least two locations in and around Tikrit – the hometown of late Iraqi dictator Saddam Hussein – between June 11 and 14.

The photos and satellite images from Tikrit provide strong evidence of a horrible war crime that needs further investigation.

The Iraqi army says it has launched a major offensive to retake Tikrit from Sunni rebels, amid conflicting claims over who controls the city’s university. The main ground operation, which began on Saturday, followed heavy fighting in the city between Sunni rebels and Iraqi special forces, who were trying to establish a foothold at the university campus. Social media accounts associated with ISIL said that insurgents had destroyed at least 10 humvees, six tanks and a helicopter in the clashes. 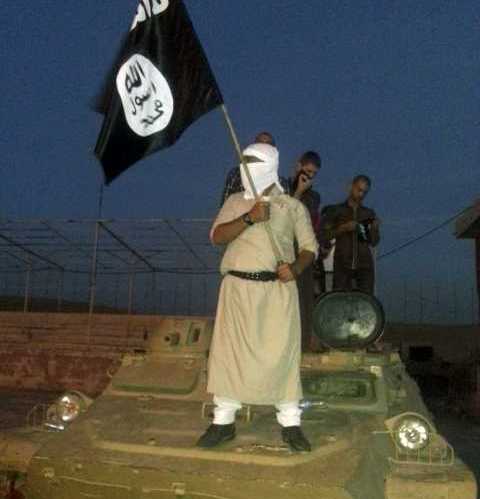