Argentina’s UK ambassador given ‘dressing down’ after Falklands oil threats

Argentina’s UK ambassador has been summoned to the Foreign Office over a threat to prosecute UK oil firms. The threat was made by president Cristina Fernandez de Kirchner (pictured) in a speech on the 33rd anniversary of the Falklands Conflict. She vowed to take action against UK oil companies if they drilled in waters around the islands. A Sky News report claimed Britain considered the comments to be “unreasonable” and the ambassador was given a “dressing down”.

Spend your money feeding the English, on providing jobs for your young people and a better quality of life for the British, because we are not a threat to anyone.

There are currently three British firms involved in oil and gas exploration in the Falklands - Premier Oil, Rockhopper and Falkland Oil and Gas. They hold stakes in the Zebedee well and want to test for oil and gas in another well in the North Falkland Basin. They are set to begin drilling and the results are expected at the end of the month. However, the Argentine government is firmly opposed to the move and has threatened to take them to court. It warned it “could end with an Argentine judge issuing an arrest warrant against those who operate illegally in Argentine waters”. 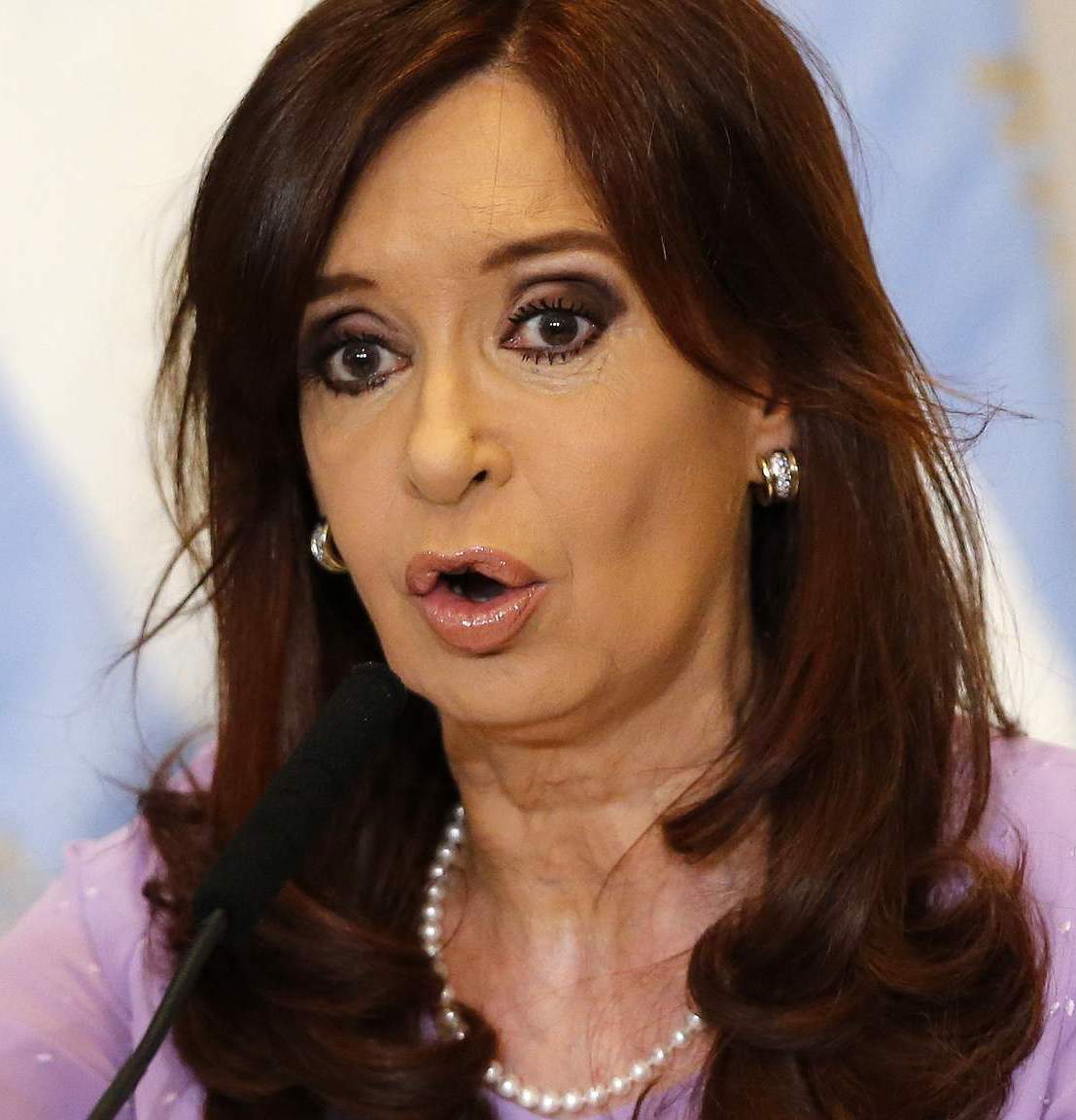