European Union authorities began looking into German airline safety procedures regarding “a number of issues” long before the Germanwings crash, it has been reported. An EU official, who asked not be named, said the issues included health checks on pilots, although he did not elaborate further. It has emerged Germanwings co-pilot Andreas Lubitz, who deliberately flew his Airbus A320 into the French Alps, killing all 150 people on board, had suffered depression. Investigators have also said they found a sick note for the day of the crash at Lubitz’s home, but it was never given to the airline.

We are calling for more frequent and comprehensive laboratory tests for pilots.

He was reportedly being treated by psychologists and neurologists and authorities believe he was trying to hide this from his employers.  Doctors working for the German aviation industry have suggested that pilots should undergo more extensive medical checks after the tragedy. Hans-Werner Teichmueller of the German Pilots’ Doctors Association told Welt newspaper:  "We need to see results that can also show traces of psychotropic drugs and narcotics.“ The annual physical taken by pilots only includes tests of urine, haemoglobin levels and in some cases blood sugar. The EU official told the Associated Press that the examination of German procedures followed a routine inspection by the European Aviation Safety Agency (EASA). 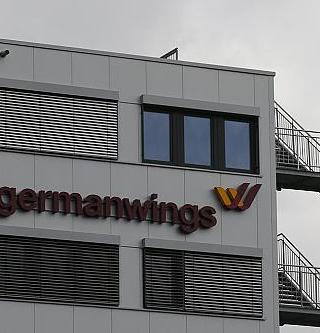