Argentine sought by U.S. in FIFA scandal surrenders to police in Italy

An Argentine businessman wanted in connection with allegations of corruption at FIFA has handed himself in to police. Alejandro Burzaco surrendered to authorities in Italy on Tuesday. He was one of a group of four corporate executives and two former FIFA officials Interpol issued ‘red notices’ for on charges including racketeering conspiracy and corruption. Ex-FIFA vice president Jack Warner, from Trinidad & Tobago, Paraguayan Nicolás Leoz, who was previously a FIFA executive committee member, Hugo Jinkis and Mariano Jinkis, from Argentina, and José Margulies, also known as José Lazaro, from Brazil were the others.

He just appeared all of a sudden.

According to the U.S. Department of Justice indictment filed in a New York court, Burzaco is one of several businessmen alleged to have paid $110m in bribes to secure valuable marketing contacts in Central and South America. Swiss media reported Burzaco avoided being arrested in Zurich last month as he sat unnoticed having breakfast in the hotel restaurant while FIFA officials were being detained in their rooms upstairs. 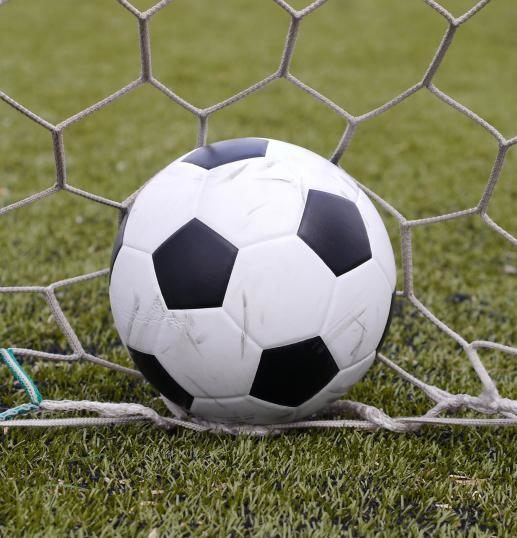