Armed pro-Russian separatists have reportedly forced emergency workers to hand over all of the 196 bodies recovered from the Malaysia Airlines crash site. International monitors and Ukrainian officials said the passengers’ remains were taken away and loaded onto refrigerated train wagons at Torez station, said to be headed for rebel-held Donetsk. Kiev’s emergency officials said 196 bodies have been recovered so far, as a rebel called “Novorossiya” reportedly tweeted that the jet’s two black box voice and data recorders had been taken to the eastern Ukrainian city.

There are flies. It is hot. There are stretchers lying by the roadside. They have not been used because many of the bodies were dismembered by the forces of the impact. It is a truly macabre, horrific situation.

World leaders have piled pressure on Russian President Vladimir Putin to stop the armed Moscow-backed rebels from denying investigators full access to the MH17 crash site. The U.S. has condemned the lack of security at the scene as an “affront to all those who lost loved ones and to the dignity the victims deserve,” while Malaysia has attacked the failure to preserve evidence as a “betrayal of the lives lost.” 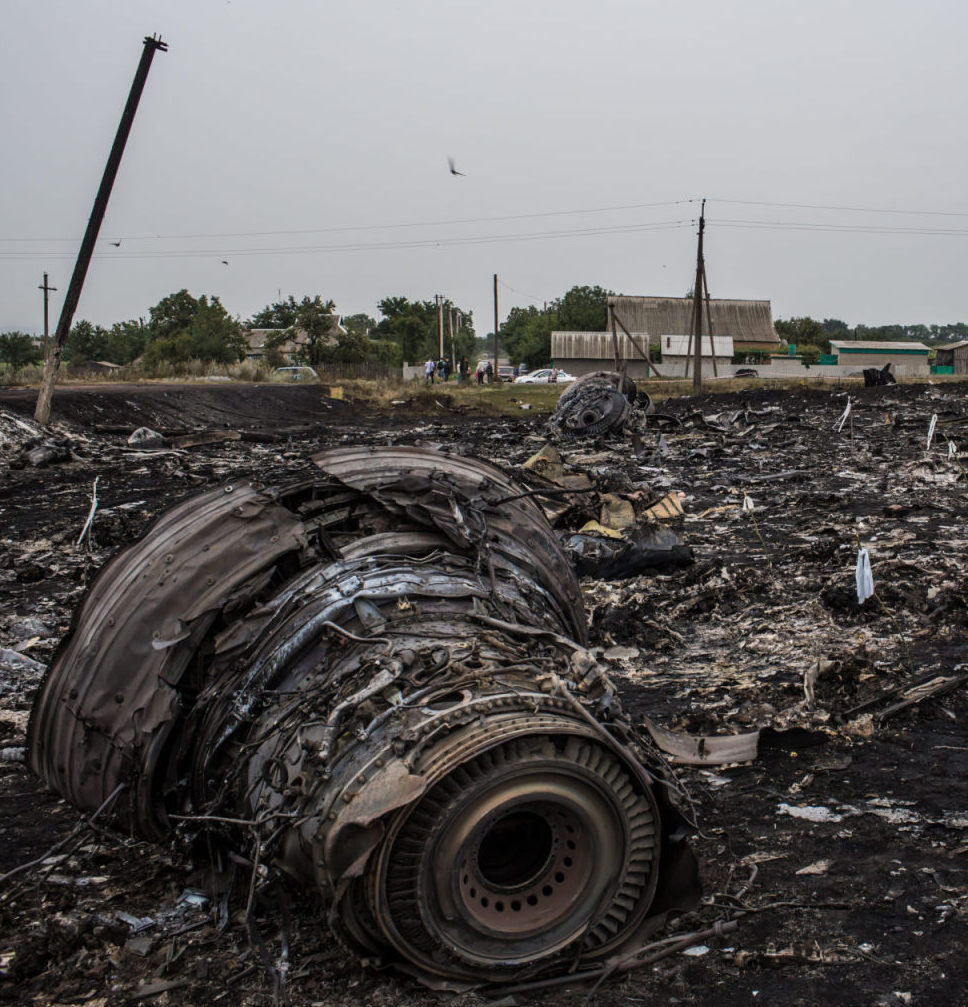