Two American aid workers, who were gravely ill after being infected with the deadly Ebola virus in Liberia, are expected to be flown to the United States for further treatment, relief groups said on Friday. A plane equipped to transport Dr. Kent Brantly and missionary Nancy Writebol left Georgia on Thursday, according to Christian relief group Samaritan’s Purse. The plane can carry only one patient back at a time, and the organization said it did not know yet whether Brantly or Writebol would return to the United States first. North Carolina-based Samaritan’s Purse said it was also sending 60 other healthy staff and family members home to the United States from Liberia.

Medical evacuation efforts are underway and should be completed by early next week.

Brantly, 33, and Writebol, 59, were part of a team from Samaritan’s Purse and North Carolina-based missionary group SIM USA, which were helping respond to the worst Ebola outbreak on record. More than 700 people in West Africa have died from the disease since February. Emory University Hospital in Atlanta said Thursday it would treat one of the aid workers in a high-security isolation unit set up together with the U.S. Centers for Disease Control and Prevention.

Every precaution is being taken to move the patients safely and securely, to provide critical care en route on a non-commercial aircraft and to maintain strict isolation upon arrival in the United States. 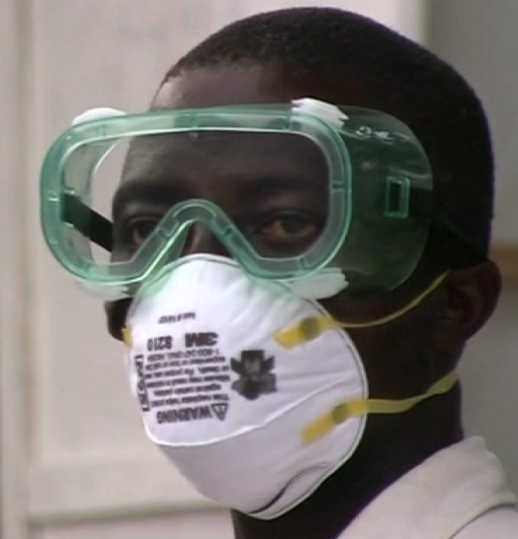