As holy month of Ramadan draws to an end, retailers enjoy the profit

Intended to be a month of spiritual reflection and cleansing, Ramadan — which is likely to end this weekend — is an exercise in self-restraint that commands Muslims to abstain from food and water from sunrise to sunset. But for businesses, Ramadan is also a time to sell. U.S. fashion house DKNY launched its Ramadan collection in outlets throughout the Gulf. A Macy’s department store in California welcomed Muslim shoppers with a display at the entrance that said “Happy Ramadan”. The U.S. Postal Service issued special commemorative stamps for Eid al-Fitr, the three-day celebration that marks the end of Ramadan. Several cellphone companies offered Ramadan apps to help people track their prayer and acts of worship. It’s no wonder: A marketing study released by the American Muslim Consumer Consortium found that of the 2 billion Muslims worldwide, approximately 9 million are in North America and they have spending power of more than $100 billion.

American Muslims are educated, trendy and economically well-off. They want to integrate the values of their faith with the values of being an American, and this can be a very positive aspect.

But other Muslims are concerned that Ramadan’s aim to draw worshippers away from indulging in the material world is being eroded. Scholars are also disturbed by the proliferation of evening TV shows during Ramadan. In Pakistan, live game shows give away gifts promoting their sponsors. In the Arab world, soap operas starring Egypt’s top actors rake in hundreds of millions of dollars in advertising. Sheik Abdullah Roshdi, who heads a Cairo mosque, said Ramadan should heighten feelings of patience, empathy and compassion for others. He said people should be spending their time doing acts of charity, and remove themselves from that which is unnecessary to attain the ultimate prize of heaven in the afterlife.

Now the month of Ramadan has been transformed from a season of spiritual ascension … into following desires and luxuries, and we totally oppose this. 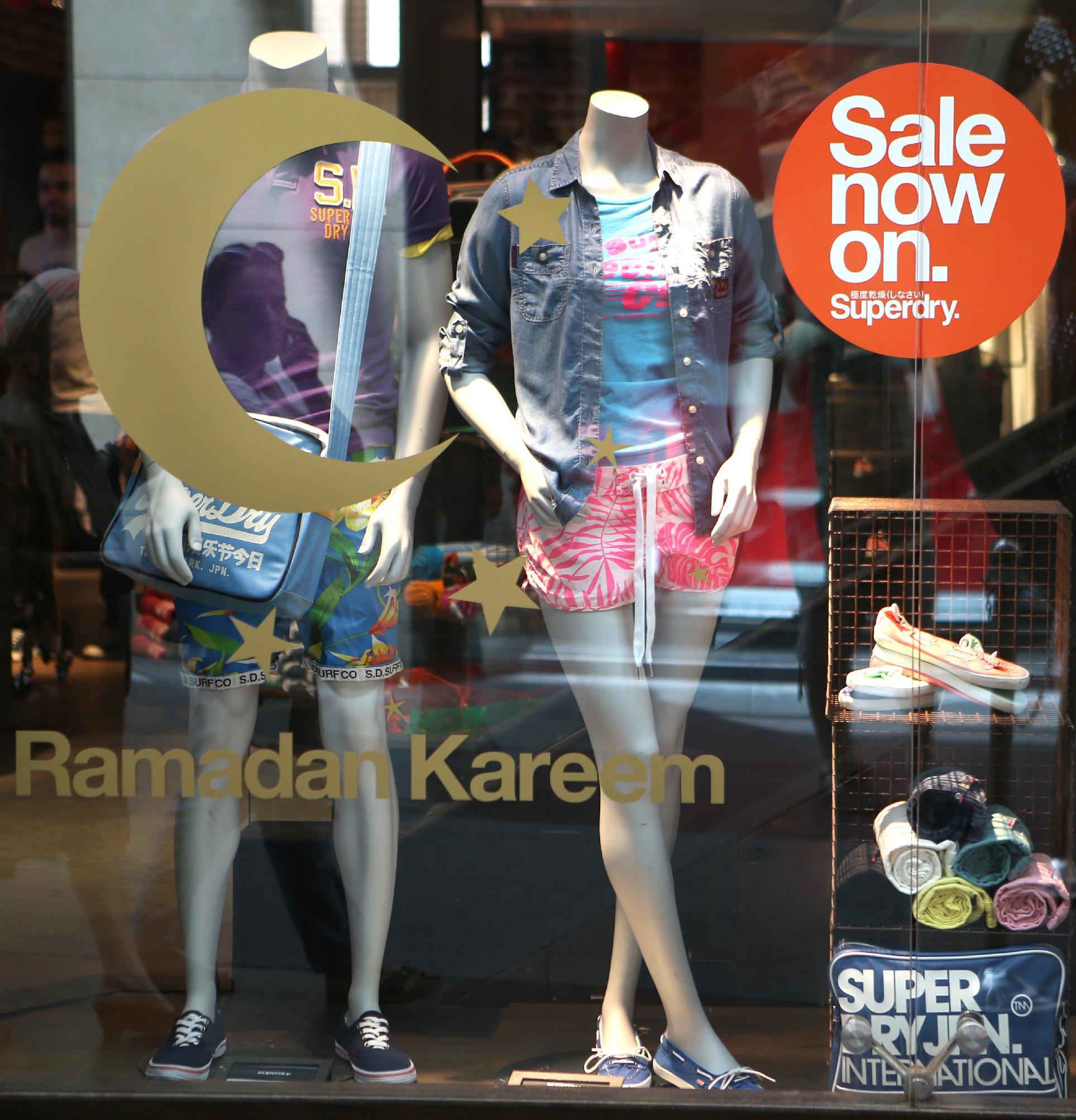