Cast members of HBO’s “Game of Thrones” at Friday’s Comic-Con panel remained tight-lipped on spoilers. They didn’t give any plot details about the upcoming fifth season, but they did play a blooper reel and a video introducing nine actors that have been added to the series. Among the new faces are relatives of the late Oberyn Martell, also known as the Red Viper, played by Pedro Pascal. Alexander Siddig is Doran Martell, the lord of Dorne and older brother to Oberyn. Toby Sebastian has been cast as Prince Doran’s son, Trystane Martell, the heir to Dorne. Jessica Henwick will play Nymeria Sand, Rosabell Laurenti Sellers is Tyene Sand, and Keisha Castle-Hughes is Obara Sand. “Game of Thrones” leads the pack of Emmy nominations with 19, including best drama series. It’s based on the best-selling book series by George R.R. Martin. 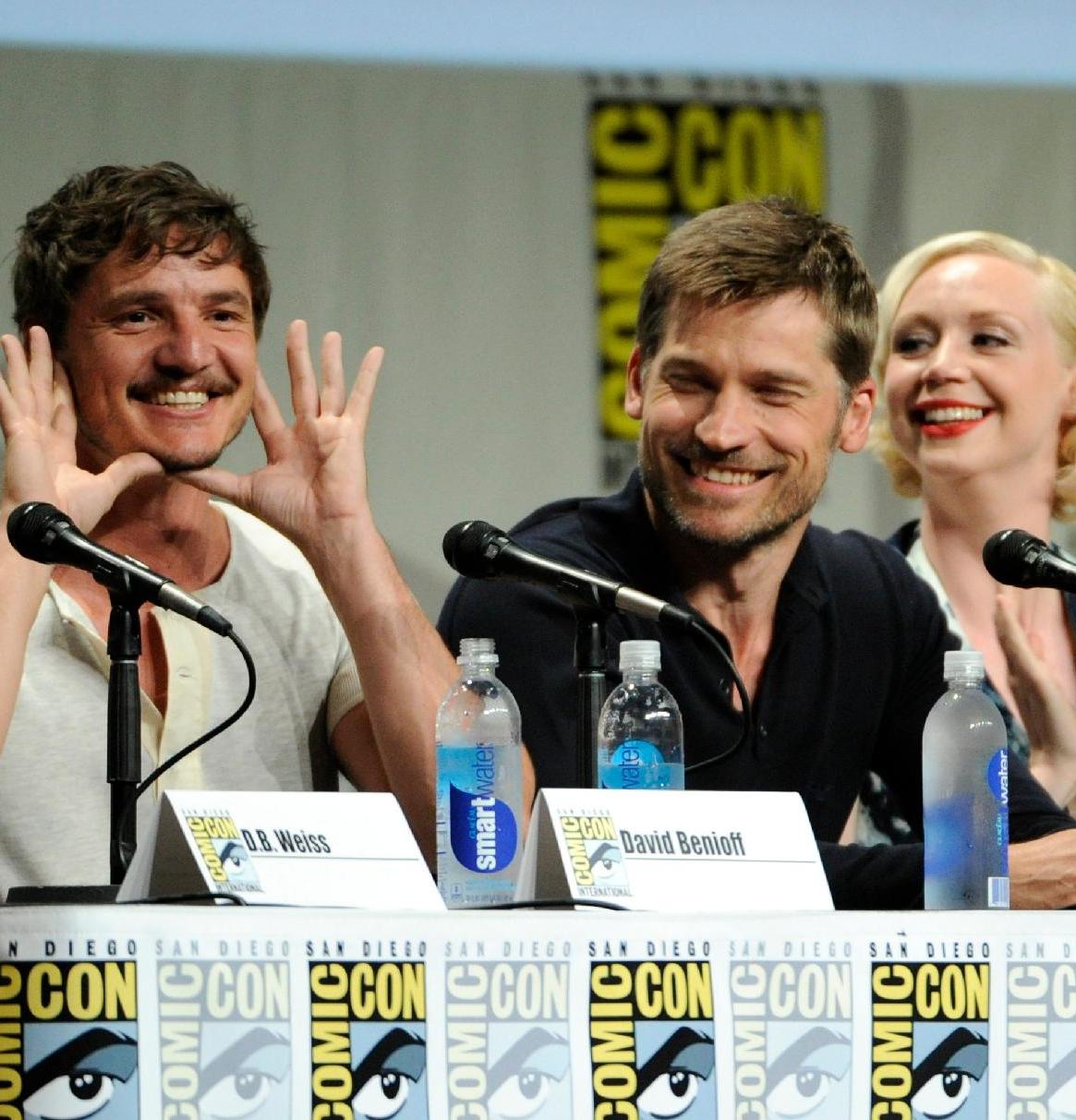