Ukraine’s new president ordered the creation of evacuation “corridors” today to help civilians escape fighting between pro-Russian separatists and government forces in east Ukraine. Petro Poroshenko, who is trying to win Russia’s backing for a peace plan for the east, ordered his security chiefs to create evacuation routes for civilians “to stop new casualties” in the conflict zones, his press service said.

The head of state also instructed the government to take responsibility for the transportation of people and medical services, as well as … provide the civilian population with drinking water, food and medicines.

Despite the start of talks with a Russian envoy and the Organization for Security and Cooperation in Europe, and signs that Russia and Ukraine could soon end a long-running dispute over gas supplies to Kiev, fighting has continued. The pro-Russian separatists overnight attacked Ukrainian military checkpoints and other strategic points in eastern Ukraine but they were deflected with only minor casualties on the Ukrainian side, a government forces spokesman said. 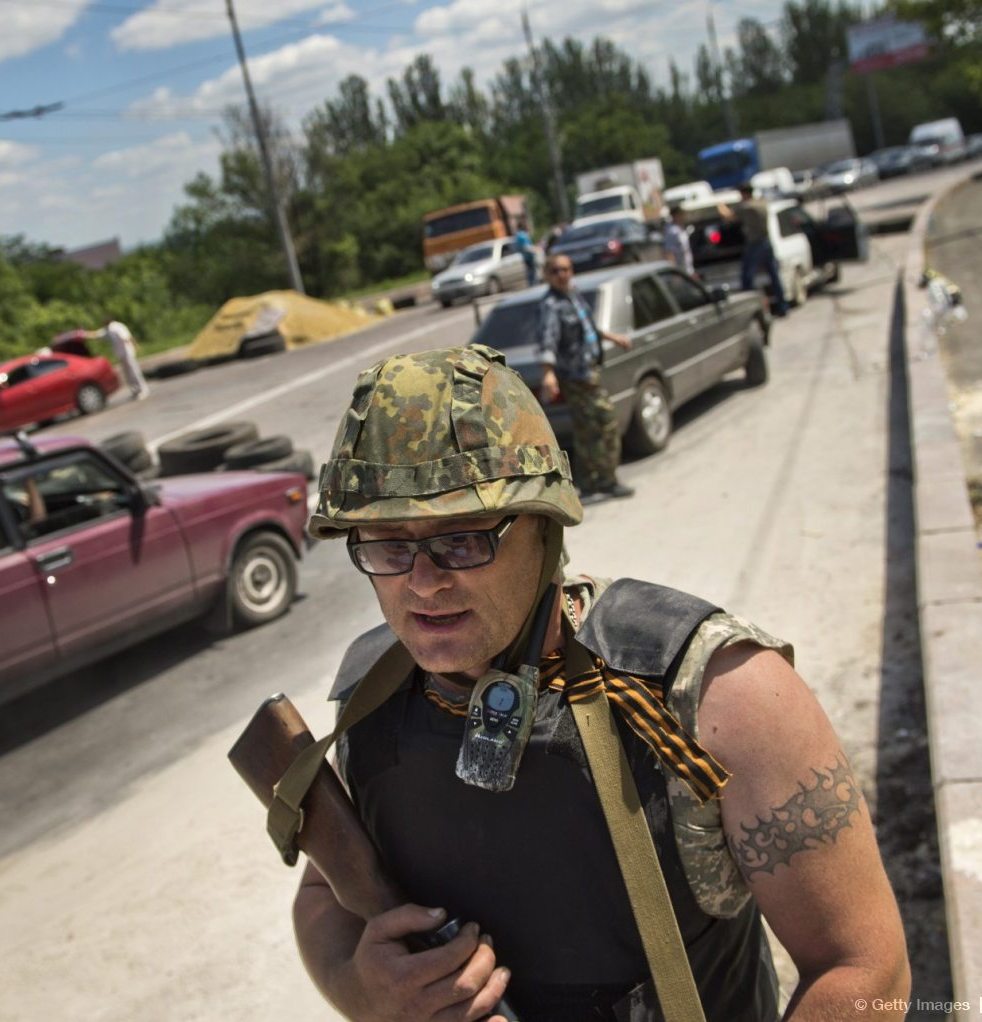