It’s been 20 years since the United States hosted its first and only World Cup, and the benefits of that year’s event are still a point of debate. It won’t take nearly as long to determine the impact of this year’s $15 billion World Cup in Brazil. The Nation and Edge of Sports writer Dave Zirin has already published his book about the overwhelming debt that this World Cup and the 2016 Summer Olympics will have on Brazil. All of it points to the same conclusion: There is no way the purported economic benefits of the World Cup will prevent it from being the absolute money pit it’s always been.

The economic benefit is typically zero. [Even if there is a gain], it’s not enough to justify the price tag.

Victor Matheson, a professor of economics at the College of the Holy Cross in Newton, Massachusetts, to CBC

Which brings up another issue: The world’s running out of suckers to host these events. The 2022 Winter Olympics still doesn’t have a host country and nobody seems to want to burden themselves with hosting it. With much of the world still emerging from the recent economic downturn, super events such as the World Cup and Olympics don’t have quite the same allure as they did in headier times. When nations aren’t flush with cash, they’re loath to flush it away on FIFA’s global party on the pitch. 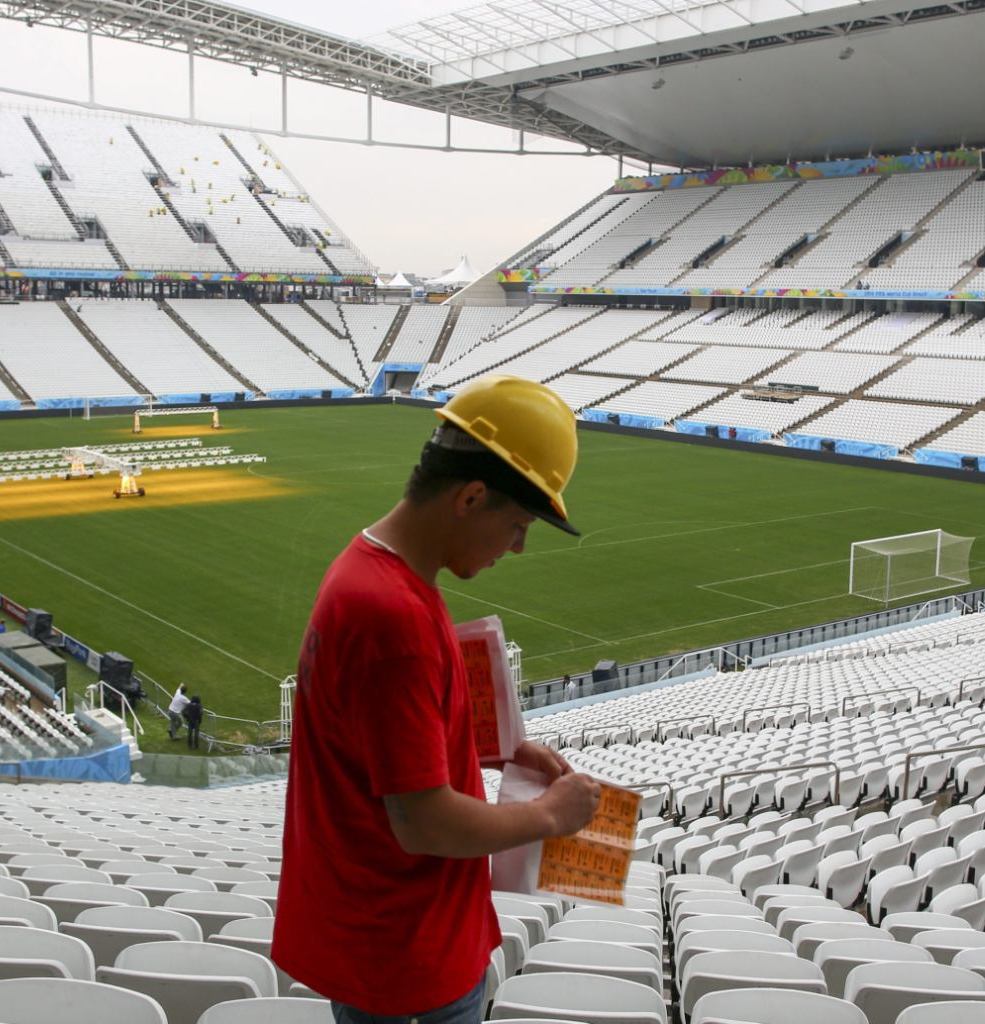