Popularity of ‘Downton Abbey’ coincides with sharp demand for butlers

With the success of PBS’s “Downton Abbey” comes the success of an unexpected industry: butlering. According to an NPR report, the demand for butlers by the world’s highest class has risen since 2010, when the show premiered. The report, which features an interview with GQ contributor David Katz, says the demand spans many of the world’s elite circles “from Russian oligarchs to billionaires in Dubai to rich Chinese.” Katz tells NPR that just a few decades ago, butlering was waning quickly, especially in Britain.

Thirty-five years ago, there were only a few hundred butlers left in Britain; today there are roughly 10,000, plus thousands more abroad. 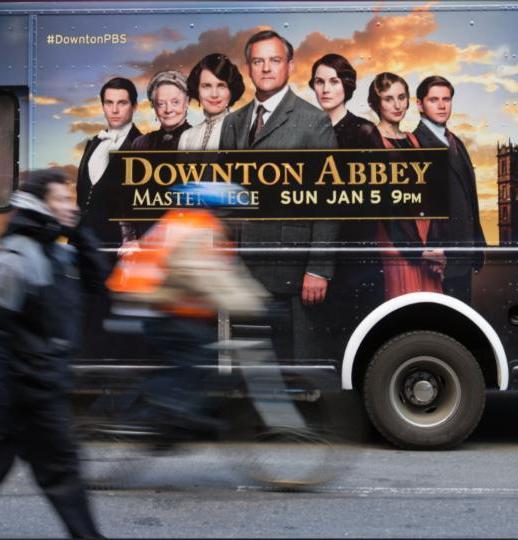