The scale of the catastrophe as troops loyal to Prime Minister Nouri al-Maliki flood north and troops controlled by the Kurdish Regional Government rush west and south, can’t be overstated. Smaller cities in the area’s east have repeatedly fallen to insurgents over the past decade. But Mosul is a crown jewel, a center of transportation and commerce. Holding it was a government priority. Losing control, if only briefly, is a powerful indication of government failure and something that is likely to spur insurgent recruitment.

When the battle got tough in the city of Mosul, the troops dropped their weapons and abandoned their posts, making it an easy prey for the terrorists.

Events in the city today are a stark reminder of how ephemeral U.S. efforts in Iraq have proven to be. In early 2004, Gen. David Petraeus’ efforts there, focusing on hearts and minds, were marketed as the “Mosul model.” Ten years on, Iraq does not control its border with Syria and it does not control Mosul. If the Islamic State of Iraq and the Levant (ISIL) manages to hang on to the city, it will be able to threaten towns farther south and closer to Baghdad, and have greater freedom to organize suicide bombings, something that could spark a major sectarian war like the one that raged in the middle of the past decade. 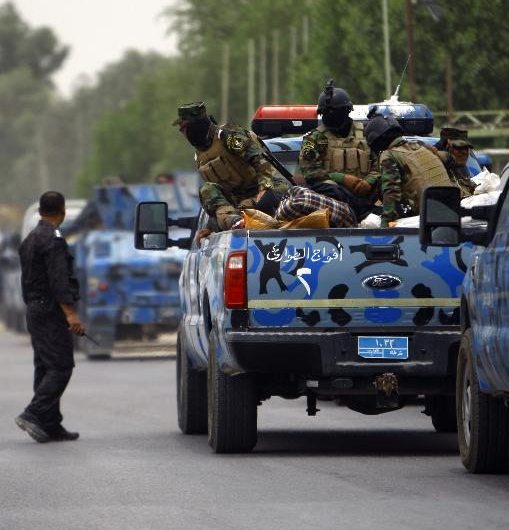