Show must go on: Jennifer Lopez will perform World Cup anthem in Brazil

Jennifer Lopez isn’t letting her breakup with Casper Smart slow her down. After reports that the singer had cancelled her performance at Thursday’s World Cup opening ceremony, her rep tells media that the show will go on. This statement comes a day after FIFA announced that Lopez, 44, had scrapped her plan to perform this year’s official World Cup song, “We Are One (Ole Ola),” due to unspecified production issues.

Jennifer has always wanted to participate in the World Cup opening ceremonies. We have been trying to work out scheduling and logistics.

Radar Online claims the real issue was travel expenses, that Lopez had “wanted them to cover everything for her, from private transportation, to her hotel,” a source said. But her record label told her to go to Brazil, especially since her album “A.K.A.” is set for release on June 17. “It’s the world stage … It would have been foolish for her not to exploit the World Cup for the publicity factor alone,” added the insider.

We have been trying to work out scheduling and logistics. Any statements to the contrary were premature. She will be there. 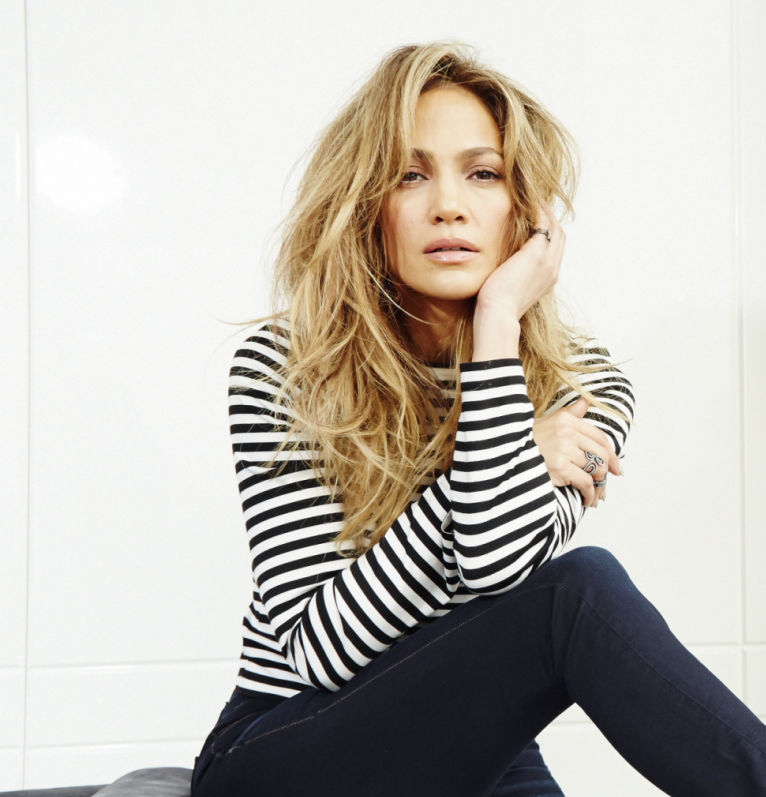