Jihadists who travel to Syria to join Islamic State are being “logistically and militarily” supported by Turkey on a daily basis, according to Bashar al Assad. The Syrian president has accused his Turkish counterpart, Recep Tayyip Erdogan, of ignoring would-be terrorists as they attempt to cross the border between the two nations. In an interview with CBS, Assad described President Erdogan as “somebody who’s suffering from political megalomania” – and labelled him a “Muslim Brotherhood fanatic”. The Syrian leader also warned that Islamic State has expanded its reach in his country considerably, even though U.S.-led air strikes have tried to stymie the spread of the terror organisation.

This is not regular war. It’s not about capturing land and gaining land. It’s about winning the hearts and minds of Syrians.

The president also rejected allegations that his military helicopters had been used to drop barrel bombs and chlorine gas during the four-year civil war – and insisted such claims were “malicious propaganda against Syria”. When asked why his administration’s legitimacy has been brought into disrepute by world leaders, he said: “Because the West, and especially the United States, doesn’t accept partners – they only accept followers. Even Europe is not a partner of the United States. So, this is their problem with Syria. They need somebody to keep saying ‘yes’.”

Every conflict, even if it’s a war, should end with a political solution. 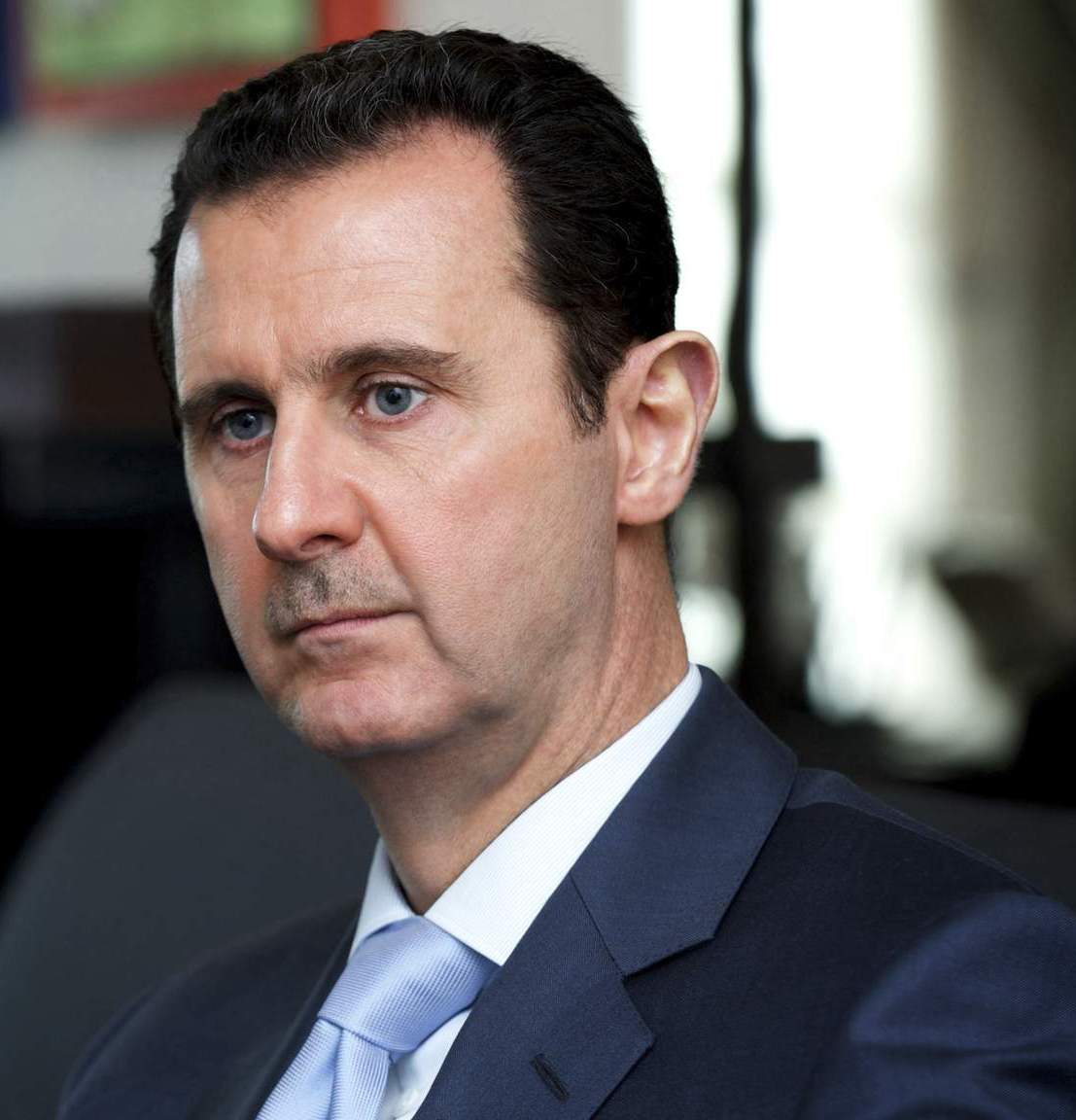