A murder investigation has been launched after a British couple were found shot dead in their villa near Benidorm. Sky News Crime Correspondent Martin Brunt said the couple, aged 77 and named by Spanish police as Peter and Jean Tarsey, were found dead in the villa in Xalo at around 4pm on Sunday. He said: “Yesterday they were expecting dinner guests. Last night the guests got into the villa and found them, it’s been described to me locked in each other’s arms on the sofa.”

Both of them had been shot dead by a small calibre gun. Police say that various gunshots had been fired.

The Guardia Civil said post-mortem examinations have not yet been completed, but they are believed to have been killed in the last few days. The couple, who have been residents in Spain for 18 years, had no known criminal history and “had not been doing anything strange”, according to police. Officers said there was no sign of forced entry and the case is being treated as homicide. A TV was found to be missing in the property and a computer had been thrown into the swimming pool. 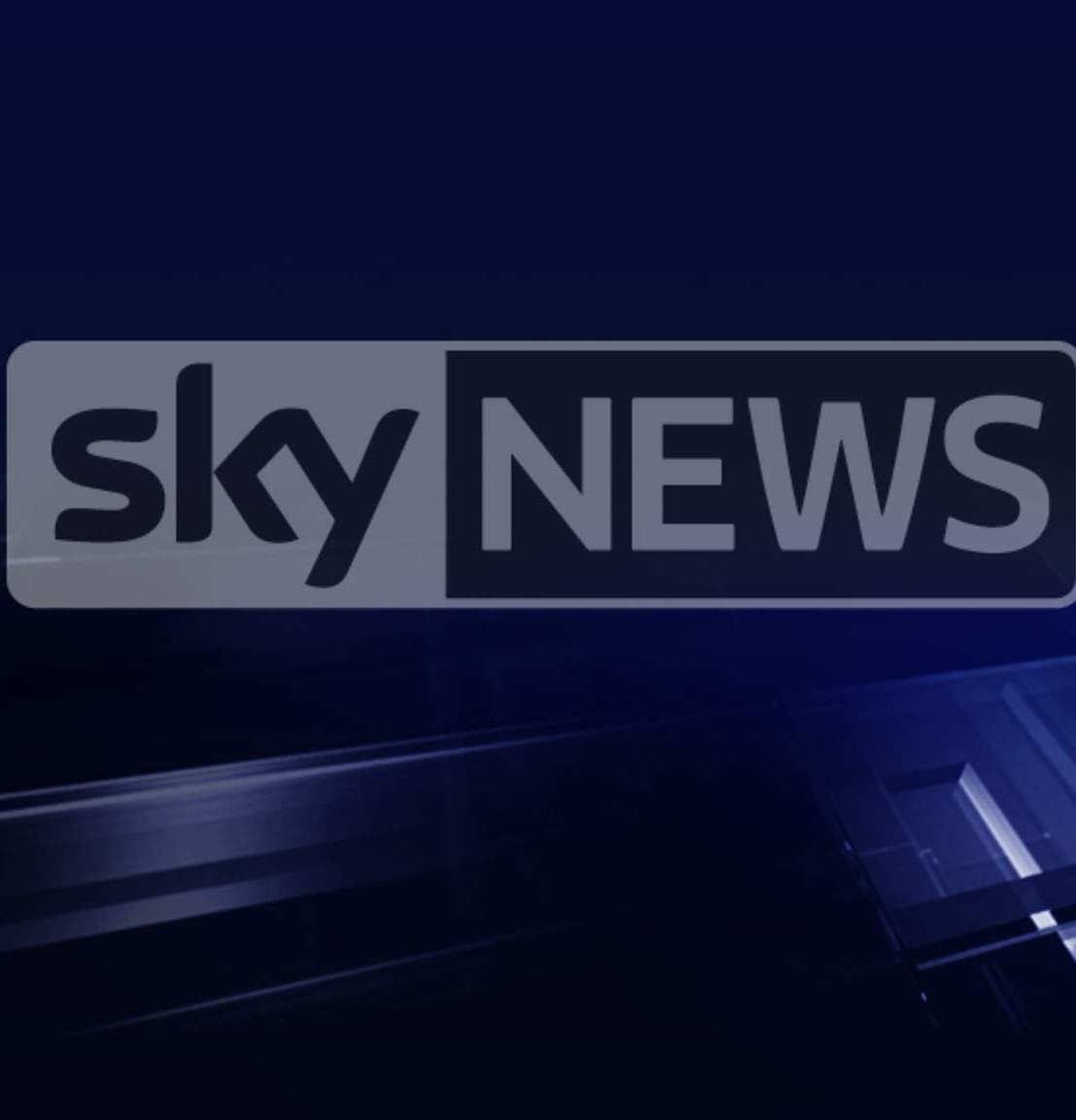