Football Federation Australia (FFA) hit back on Friday at a FIFA report that alleged taxpayer money went to buy votes during its bid for the 2022 World Cup, insisting it conducted a clean bid campaign.  A FIFA investigation into Qatar’s successful bid for the 2022 World Cup cleared the host of any wrongdoing, but accused Australia of breaking ethics rules, trying to buy votes and then attempting a cover-up. But FFA chairman Frank Lowy says his organisation ran a competitive bid in-line with the rules, which was monitored throughout by the federal government and other independent bodies.

FFA did its best to run a competitive and compliant bid and to do it wherever possible hand-in-hand with the Australian government. I made it clear to all involved in our bid that we would run a clean campaign and I stressed this objective at every opportunity

FIFA’s report found Australia’s team had tried to divert government funds intended for development projects in Africa “towards initiatives in countries with ties to FIFA executive committee members with the intention to advance its bid”. The long-awaited probe into the race for the 2018 and 2022 World Cups was thrown into turmoil on Thursday when its own investigator complained that a summary misrepresented his conclusions. 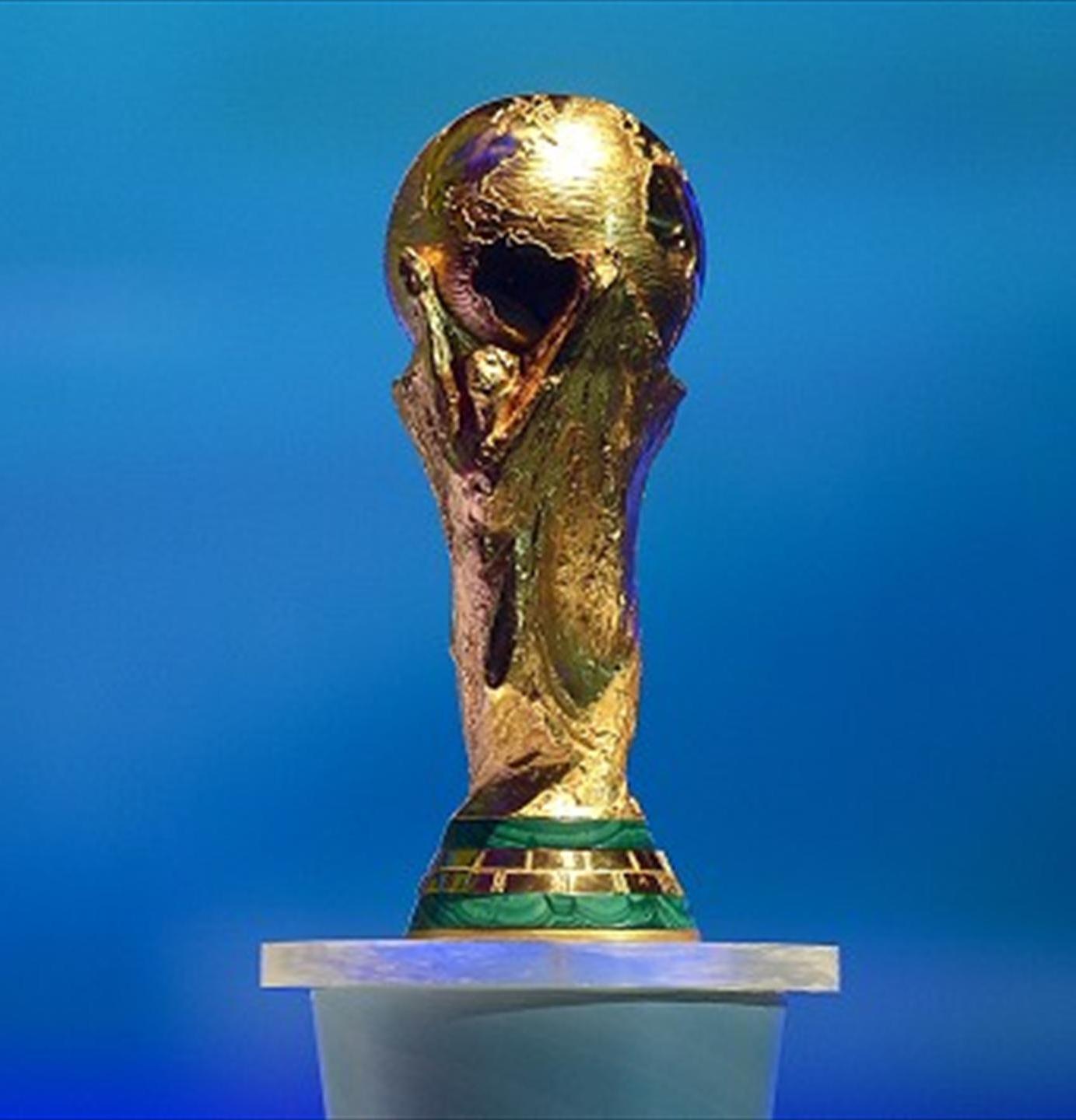