Prime Minister David Cameron on Friday outlined plans to seize passports from British jihadists and stop them returning from fighting overseas, while proposing landing bans on airlines that fail to comply with London’s no-fly lists. Some 500 radicalised Britons are estimated to be fighting in Iraq and Syria, both of which are facing a major offensive from the Islamic State (IS) militant group. “We will shortly be introducing our own new Counter-Terrorism Bill in the UK,” Cameron said in a speech to Australia’s parliament before travelling to the G20 leaders’ summit in Brisbane, adding that there was “no opt-out from dealing with this”.

New powers for police at ports to seize passports, to stop suspects travelling and to stop British nationals returning to the UK unless they do so on our terms. New rules to prevent airlines that don’t comply with our no-fly lists or security screening measures from landing in the UK.

British media reports said the legislation, to be introduced in parliament this month, would block individuals from returning from Syria and Iraq to Britain for at least two years unless they comply with strict measures. These could include being escorted back to Britain and then facing prosecution, bail-style reporting conditions and deradicalisation courses. Border guards and airport police would also be given new powers to seize passports from those they suspect of planning to travel abroad for terrorism, the reports said. But Cameron said that as well as handling the extremist threat, the root cause must be dealt with.

No, the root cause of the challenge we face is the extremist narrative. So we must confront this extremism in all its forms. We must ban extremist preachers from our countries. We must root out extremism from our schools, universities and prisons. 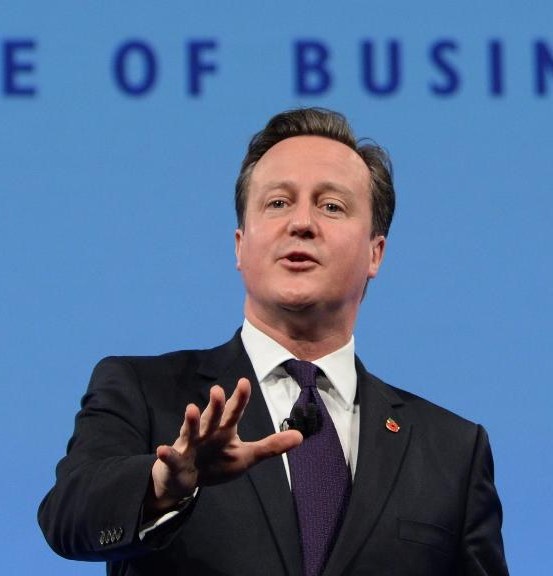