Australia says MH370 ‘may have turned south earlier than thought’

The hunt for missing Malaysia Airlines Flight MH370 will focus on the southern part of the existing search zone after a new clue to the plane’s possible location emerged, Australia said on Thursday. Fresh information suggested the jet “may have turned south” earlier than thought, Deputy Prime Minister Warren Truss said. The detail came to light following “further refinement” of satellite data and as investigators attempted to map the plane’s position during a failed attempt to contact it earlier in its flight path.

Malaysia Airlines Flight MH370 disappeared on March 8 with 239 people on board en route from Kuala Lumpur to Beijing. The plane is believed to have crashed into the southern Indian Ocean, far off the west coast of Australia after mysteriously diverting from its course, but a massive air, sea and underwater search has failed to find any wreckage. A more intense underwater search will begin next month, focusing on a dauntingly vast stretch of ocean measuring 60,000 square kilometres. 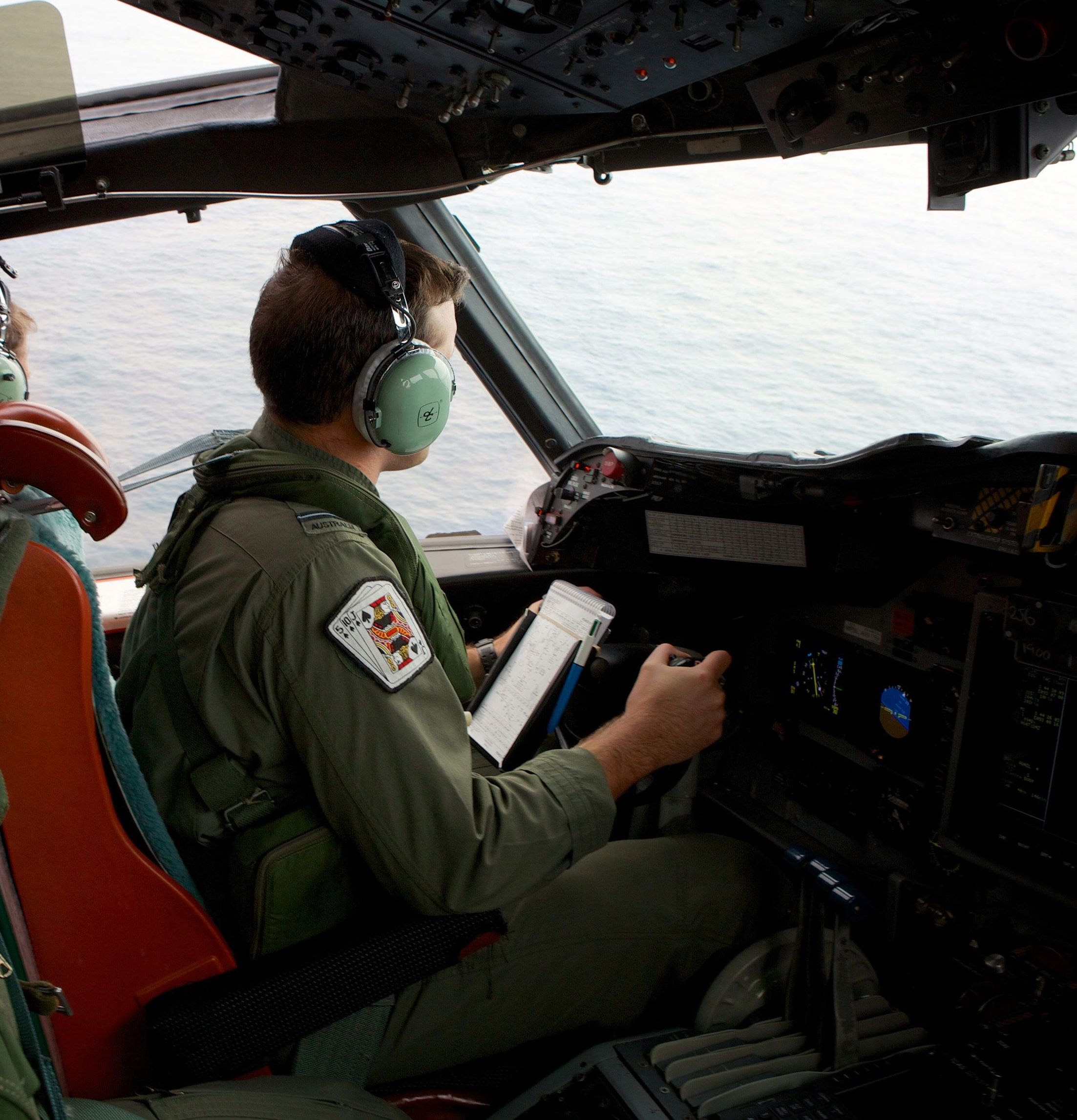