Climate change remains the most serious threat to the Great Barrier Reef and the outlook for the natural wonder is “poor”, an Australian government report has warned. The World Heritage site on the northeast coast is “under pressure” and its capacity to recover could be weakening, said the report from the Great Barrier Marine Park Authority, released late Tuesday. The marine authority said that despite actions taken to protect the area since its last report in 2009, “the greatest risks to the Great Barrier Reef have not changed”.

[Climate change] is already affecting the reef and is likely to have far-reaching consequences in the decades to come.

The report—which included contributions from the Australian and Queensland state governments—came two months after UNESCO deferred listing the reef as in danger. The UN cultural body gave Australia until Feb. 1, 2015, to submit a report on what it was doing to protect the biodiverse site. While key habitats, species and ecosystems in the central and southern inshore areas of the reef continue to deteriorate, its northern third has good water quality and its ecosystem is in good condition, the marine authority’s report said. 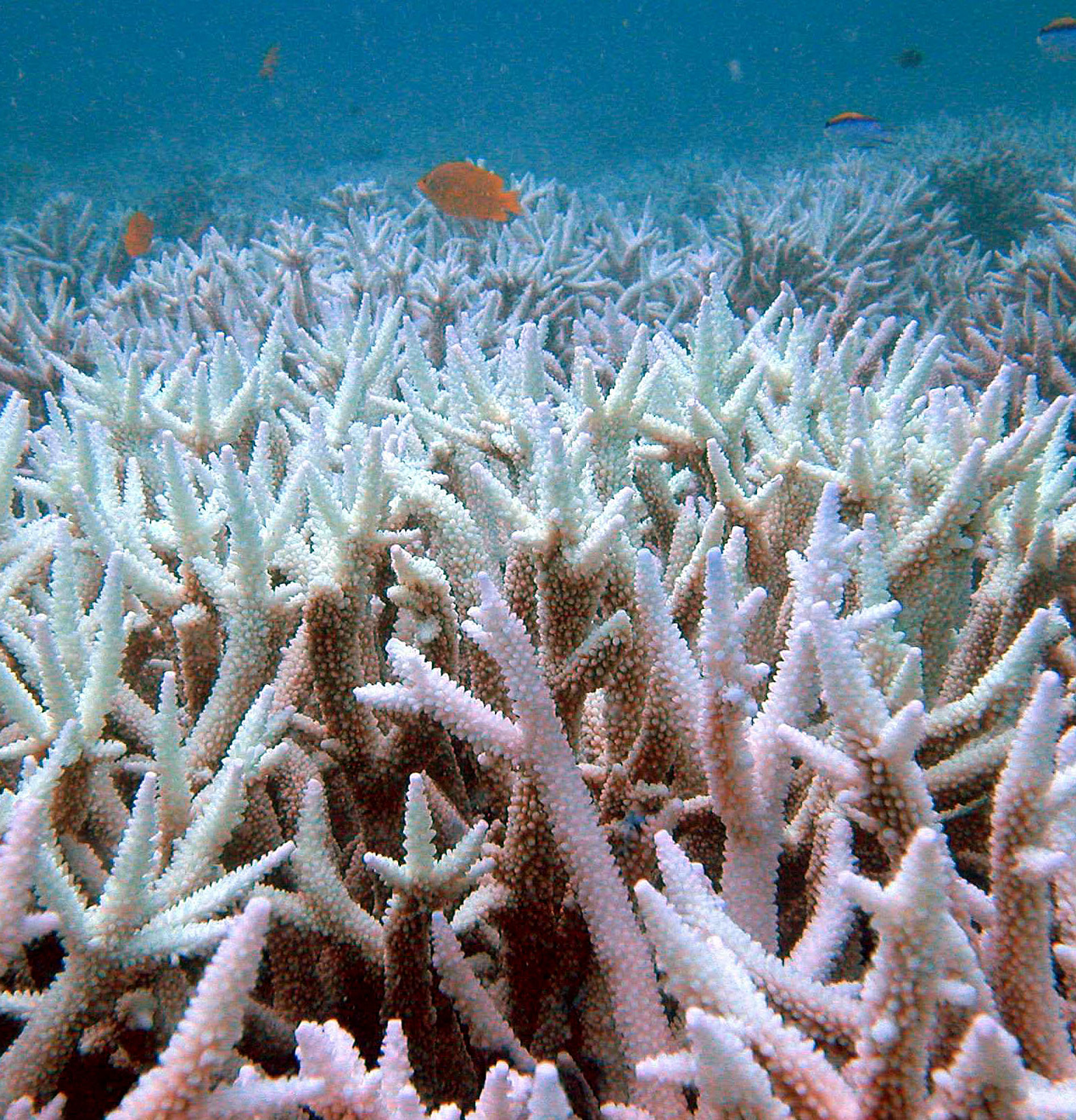