Survivors of a devastating 2009 bushfire in Australia won final court approval Tuesday for a US$407 million payout — the biggest class action settlement in the nation’s history. The Kilmore East blaze was the largest of the “Black Saturday” February 2009 fires in southern Victoria state that left 173 dead and razed more than 2,000 homes, the nation’s worst natural disaster of modern times. Thousands of people joined an action blaming power company SP AusNet, which until January was majority-owned by Singapore Power, over the Kilmore inferno. That fire killed 119 people and caused almost a billion dollars in damage. Parties including SP AusNet agreed to a settlement million earlier this year, with the power company making the biggest payout, but the agreement needed court approval, which was given Tuesday.

It is a huge relief to know that the court has approved a settlement and that people will finally receive some compensation and justice for what we’ve all been through. Nothing will ever replace what we have lost, but today we have been vindicated for standing up for our rights.

Parties including SP AusNet agreed to a settlement of Aus$494.7 million earlier this year, with the power company making the biggest payout, but the agreement needed court approval, which was given Tuesday. The other parties were Utility Services Corporation Limited, which was contracted by SP AusNet to maintain the power line, and the Victoria state government’s Department of Sustainability and Environment for allegedly failing to reduce fuel loads.

Even with a team of assessors working tirelessly in evaluating claims as quickly as possible in order to get the approved compensation to people, the court has recognised that we will need to fully process around 30 claims per day for 18 months. 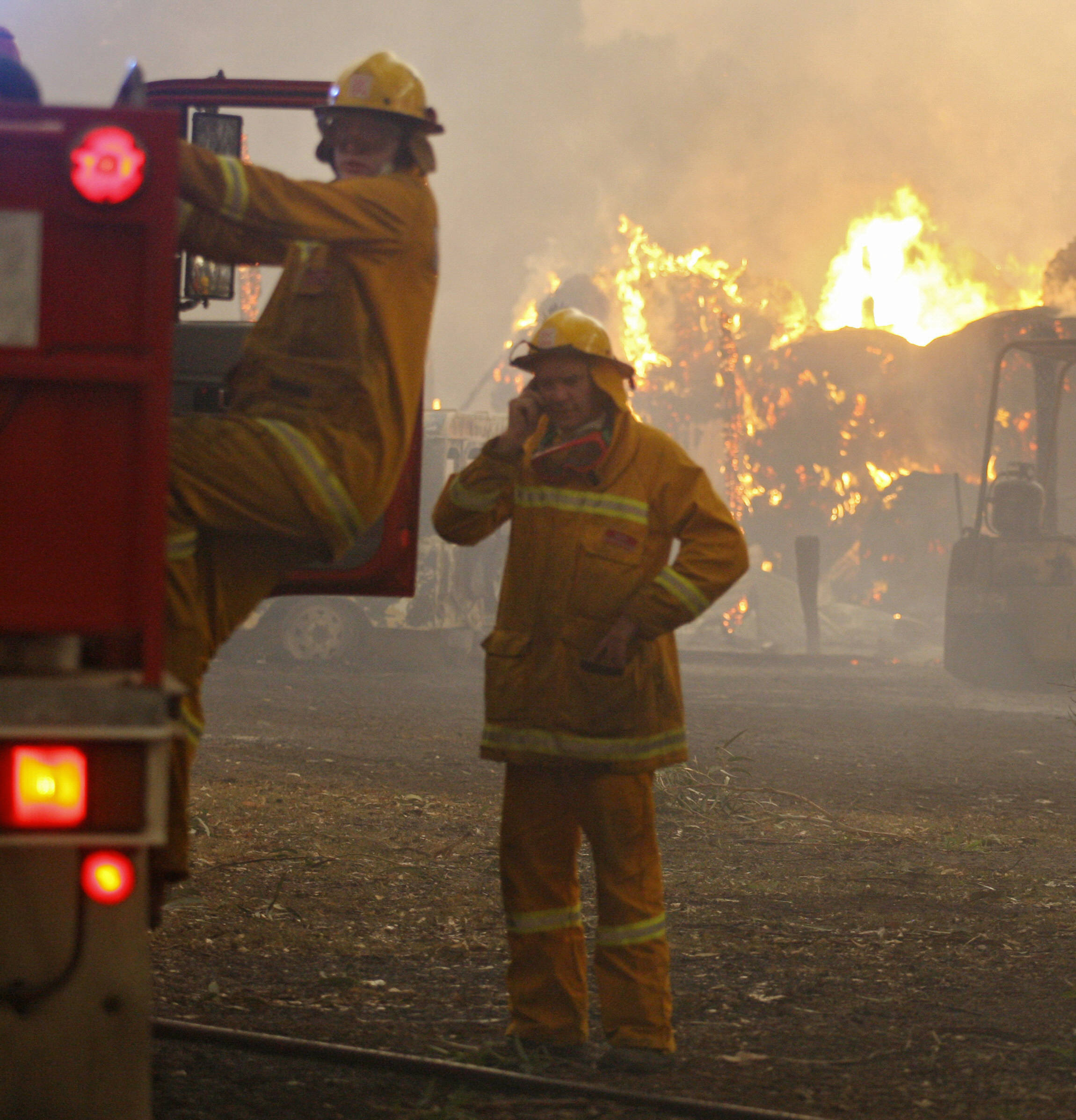