In the name of the Bell, the Pan and the Holy Pot… Slovenia’s newest religion may have the strangest of scriptures, but in a country plagued by state and church corruption scandals, its anti-graft gospel has gained a huge following. The Trans-Universal Zombie Church of the Blissful Ringing has become the country’s fifth biggest religion in less than a year, according to its founder Rok Gros. Jailed former premier Janez Jansa gave the Church its name when he dismissed those who demanded his resignation as “zombies”. Protesters adopted the insult as a badge of honour. Now the Zombie Church hopes to weed out graft with the help of cowbells and pots and pans which followers ring and beat in front of parliament - the “sanctuary of corruption” - at zombie “masses” every Wednesday.

We are led by a pack of elite lunatics in ‘Corruptland’… we have to ring our bells until they are rung away.

A passage in the Zombie ‘Holy Book’

The Church has been compared to other parody religions like the Church of the Flying Spaghetti Monster or the Jedi Church, and the thoughts expressed in its Holy Book are quirky to say the least. Among other things, it says its zombies resurrect daily, the holy drinks are beer and pina coladas, and while the Church worships cows, it recommends eating the super succulent Japanese Kobe beef. The Zombie Church was set up at a time when unemployment had hit a record high and Slovenia looked on the brink of a bailout. Alongside its kookier precepts, the Zombie Church advises against taking out loans that can’t be repaid, advocates free contraception for women and collects food, clothes and money for the needy. But for Ales Crnic, a cultural studies professor at Ljubljana University, there is more to the Church than zany ideas.

We could hardly imagine such religions ever becoming mainstream… (But) it is possible that the Church spreads to other countries since it addresses universal dilemmas that the Western world faces. 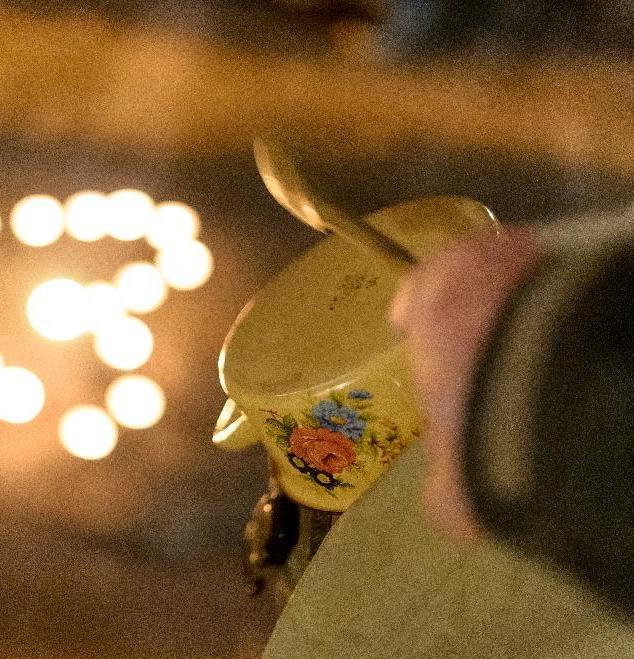