A court in Argentina on Monday convicted and sentenced a doctor and midwife for their roles in abducting newborns from women during the 1976-1983 military dictatorship. While the sentence was not as long as prosecutors sought, it still was a landmark ruling as the country struggles with its recent past. The court sentenced retired military doctor Norberto Atilio Bianco, 69, to a 13-year term, and midwife Yolanda Arroche, 85, to a seven-year term. They were tried for working at the secret birthing center at the Campo de Mayo prison. During the dictatorship, the military took women there who were abducted while pregnant, handcuffed and blindfolded and held until they gave birth. Their children were then given to military staff or government sympathizers under false names. Of some 500 babies stolen from their captive mothers, 115 have been found through genetic testing and the efforts of the Grandmothers of the Plaza de Mayo, a rights group founded by women fighting to locate their stolen grandchildren. 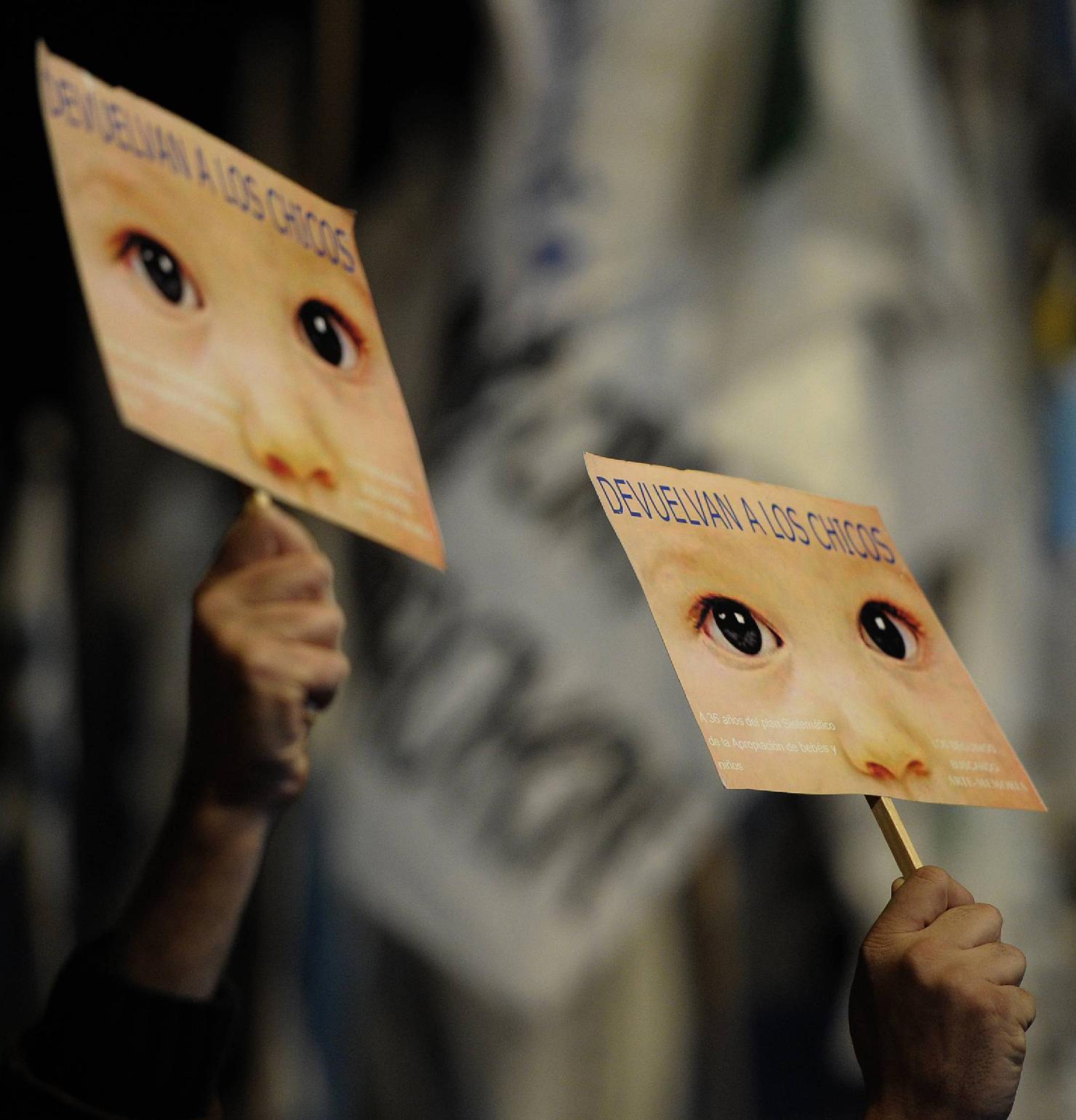