A treaty laying down international rules for the global arms trade goes into force on Wednesday with campaigners vowing to make sure it is strictly implemented. The first major arms accord since the 1996 Comprehensive Nuclear Test Ban Treaty, the Arms Trade Treaty covers international transfers of everything from tanks to combat aircraft to missiles, as well as small arms. The treaty compels countries to set up national controls on arms exports. States must assess whether a weapon could be used to circumvent an international embargo, be used for genocide and war crimes or be used by terrorists and organized crime. Amnesty International noted that five of the top 10 arms exporters - France, Germany, Italy, Spain and Britain - have ratified the ATT. China and Russia have yet to sign on. The United States - by far the world’s largest arms producer and exporter - has signed the treaty, but has yet to ratify it.

If robustly implemented, this treaty has the potential to save many lives and offer much needed protection to vulnerable civilians around the world.

France, Britain and Germany have pledged to adhere to the ATT’s strict criteria aimed at cutting off weapons supplies to human rights violators worldwide. A total of 130 countries have signed the treaty and 60 have ratified it, including Israel which joined the movement just this month. Campaigners however say much work lies ahead to implement the treaty, with a first meeting of the states parties to the treaty to be held around September next year. Decisions will have to be made about the financing mechanisms for the pact and setting up a secretariat to oversee its implementation. 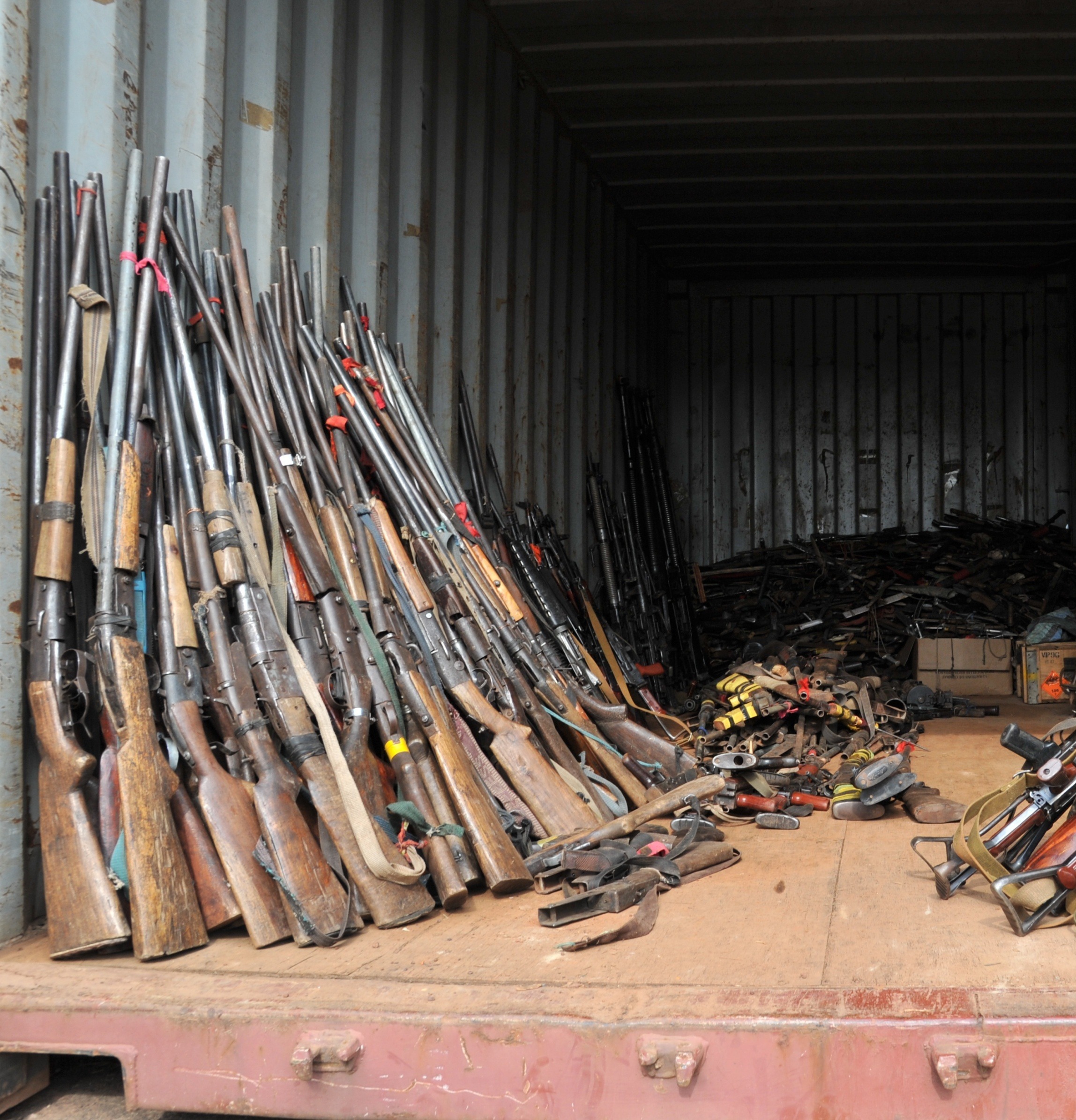