Risk of dengue increases due to climate change, city growth

Large parts of Europe, West and Central Africa, and South America face the threat of outbreaks of the deadly dengue virus due to climate change and urbanisation, according to the first-ever maps of dengue vulnerability published on Tuesday. Research by the United Nations University found dengue fever is on the move with the maps pinpointing vulnerable areas as a tool to help prevent outbreaks. The researchers said as the planet warms, dengue could spread to large parts of Europe and mountainous regions of South America which are too cold currently to sustain mosquito populations year-round.

We’ve seen from Ebola that in this global world that we’re living in that infectious diseases can travel around.

The disease is also predicted to spread in Central and West Africa which have poor water and sanitation services and insufficient healthcare coverage. The new maps illustrate the expansion and contraction of dengue vulnerability throughout the year, revealing hotspots and showing where the virus could become a danger so countries can set up surveillance. Although the maps are not designed to predict outbreaks, she said if the mosquitoes and the virus arrived in vulnerable areas, dengue would become endemic there. There is no vaccine for dengue. 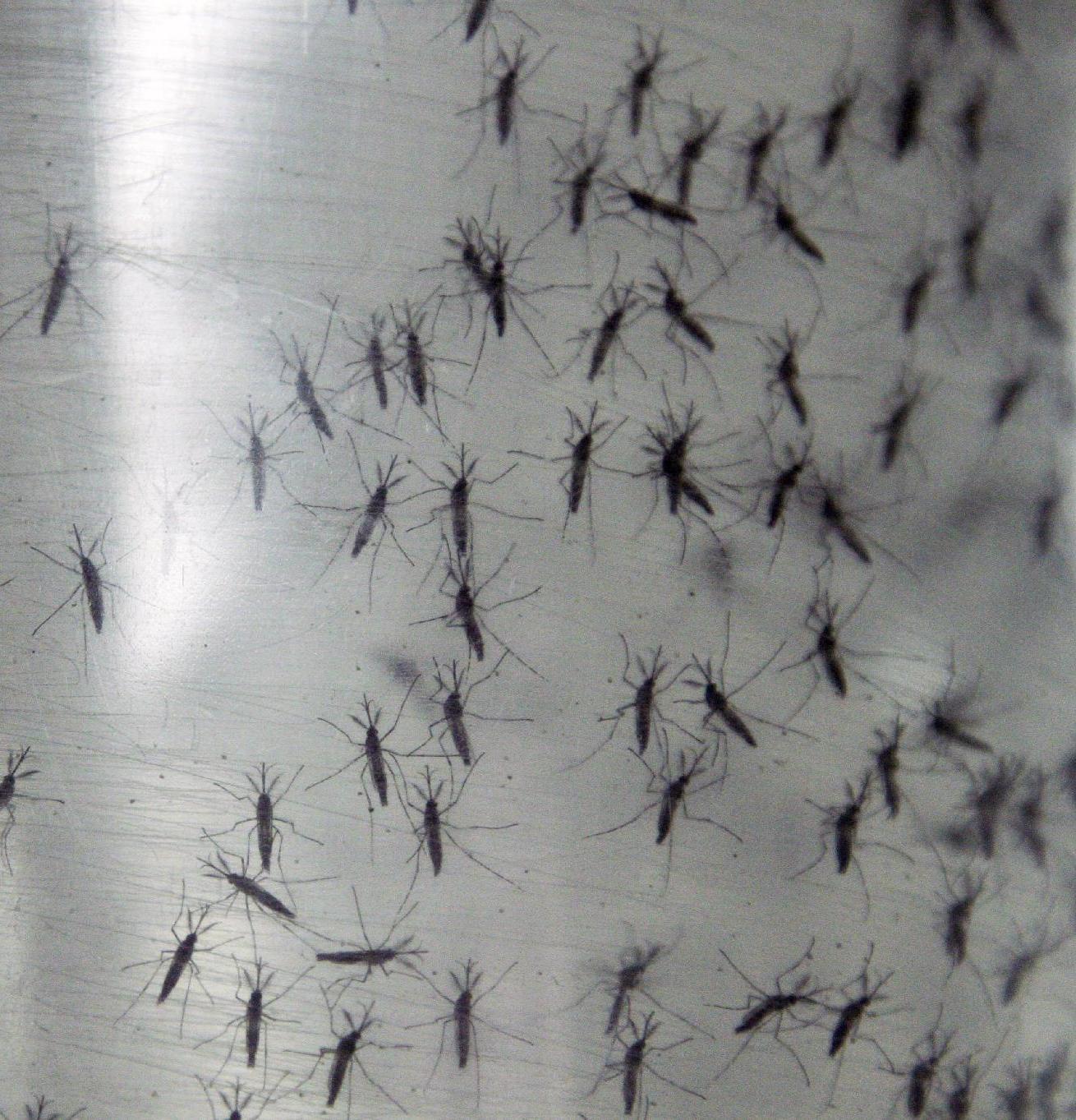