The condition of Muhammad Ali has “vastly improved” since he was admitted to the hospital over the weekend with a mild case of pneumonia, a spokesman said on Monday. Ali, 72, was admitted to a hospital in an undisclosed location on Saturday morning. Ali spokesman Bob Gunnell said that Ali’s doctors hope to discharge him soon and that no other details are being released because of the Ali family’s request for privacy.

The Ali family continues to request privacy and appreciates all of the prayers and well wishes.

A three-time world heavyweight champion and widely recognized as one of the best fighters ever, Ali, who suffers from Parkinson’s disease, made a rare public appearance in September to attend a ceremony in his hometown of Louisville, Kentucky, for the Muhammad Ali Humanitarian Awards. Ali, nicknamed “The Greatest,” was diagnosed with Parkinson’s about three years after he retired from boxing in 1981 with a 56-5 record. 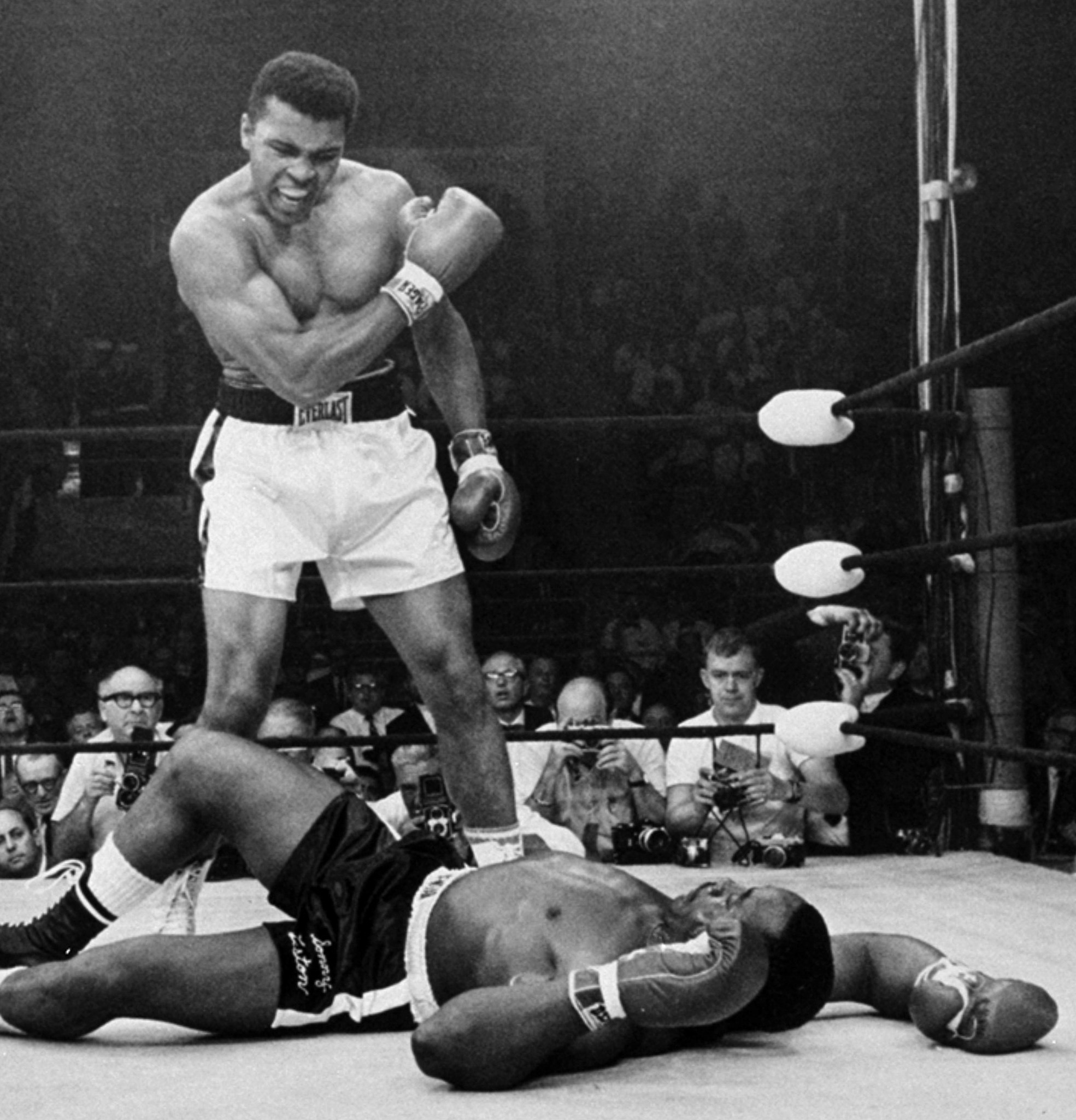