Australian cricketer critical after being hit on head by bouncer

Australian batsman Phil Hughes is in critical condition after being hit on the head by a bouncer in a Sheffield Shield match. The South Australian, who was wearing a helmet, had scored 63 runs when he was hit by a ball from Sean Abbott. Television footage showed him standing dazed and looking at his feet before collapsing on to the pitch. New South Wales players and the umpires quickly rushed to his side and called for help immediately.

He is in a critical condition and undergoing surgery. He underwent a set of scans to assess the injury.

Medical staff worked on the 25-year-old, including mouth-to-mouth resuscitation, for more than 30 minutes before he was taken from the field. Play was abandoned for the day. Hughes arrived at hospital in an induced coma, according to a hospital spokesman. Hughes has played 26 Tests but has never secured a regular place in the team. But with doubts over the fitness of captain Michael Clarke for the first Test against India next month in Brisbane, he was seen as a potential replacement. Australian head coach Darren Lehmann tweeted: “Our thoughts and prayers are with Phil and his family! He is a great fighter and a great young man!”

He is presently undergoing surgery and the outcome of that surgery is unlikely to be known in the next 24-48 hours. 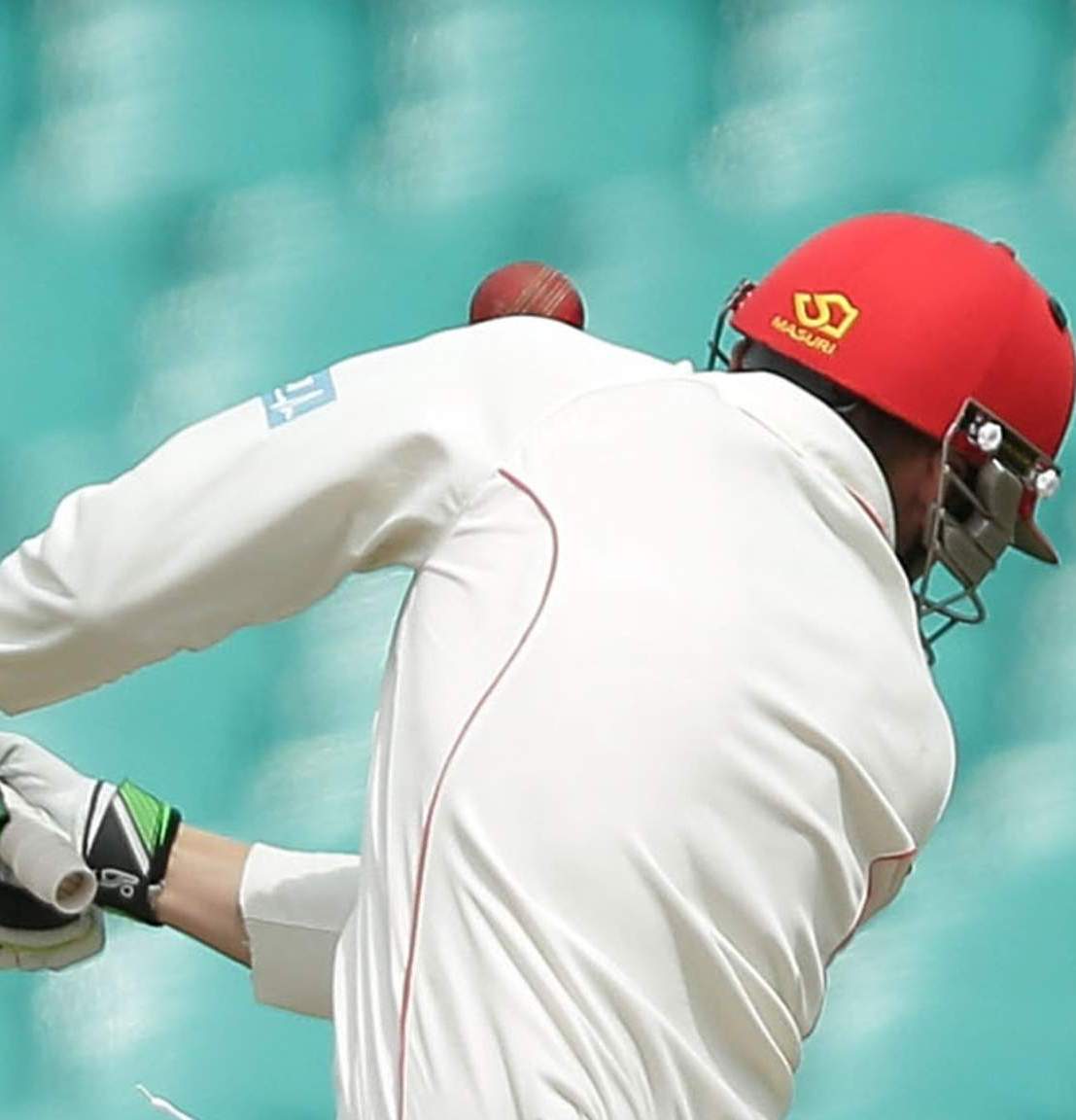