In the wake of Ferguson decision, the investigations go on

Despite a grand jury choosing not to indict Darren Wilson, the investigation surrounding the death of Michael Brown is far from over. Under the lead of Attorney General Eric Holder, the Justice Department is still pursuing two investigations related to the Aug. 9 shooting of the unarmed black teen. Federal prosecutors are looking into whether Wilson should face civil rights charges in the controversial case, something viewed as a tricky proposition. At the same time, the Justice Department is continuing a broader inquiry into the widely criticized policing practices of the Ferguson Police Department.

It’s difficult to prove exactly what was in his mind at the time, that he wasn’t acting out of a reasonable sense of fear. It’s a very hard standard to meet—not impossible, but very, very tough.

Justice officials often feel they could not prove the officers didn’t act out of reasonable fear. Wilson claimed he acted in self-defense when he shot Brown six times. Two of the shots were fired inside Wilson’s patrol car—which some have interpreted as evidence of an initial struggle. On the other hand, federal officials face a lower threshold in their investigation of the operation of the Ferguson Police Department, which has been criticized for its heavy-handed tactics in the community both before and after the Brown shooting. 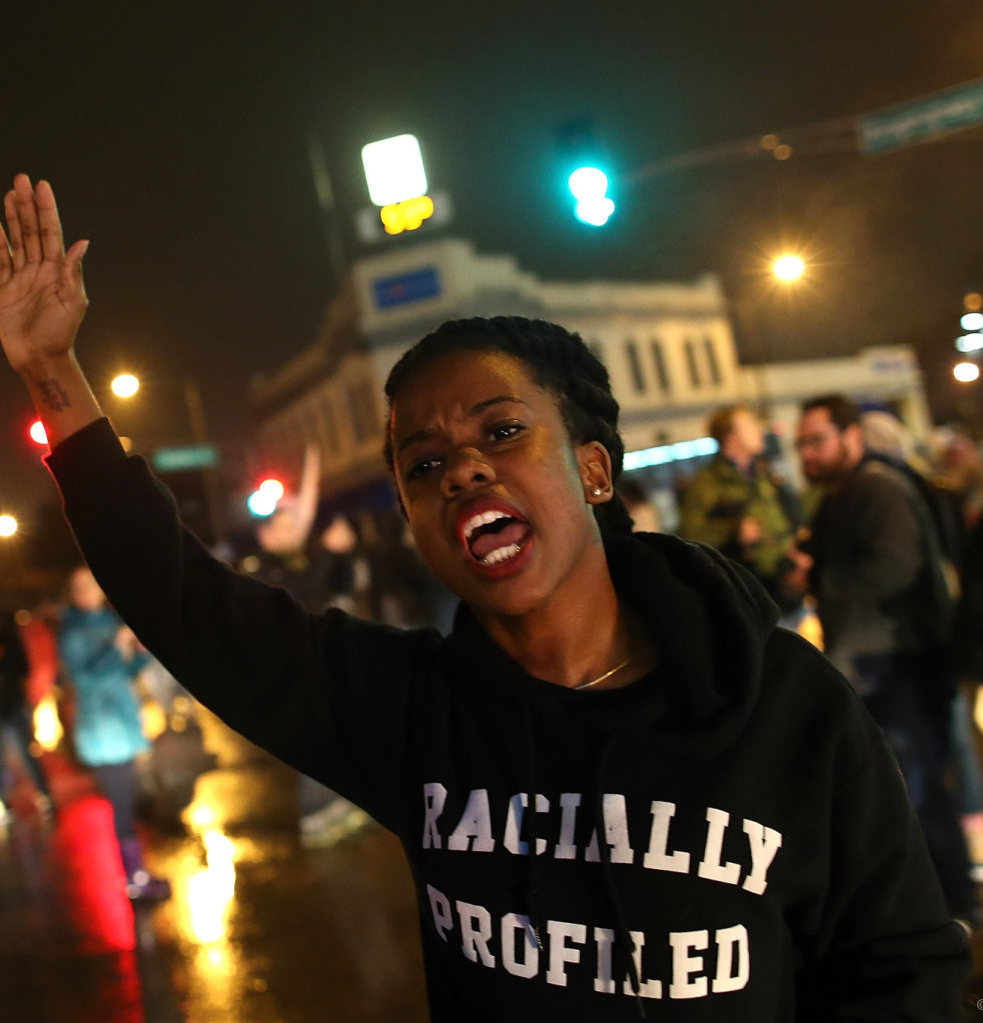