Australian cricketer Phillip Hughes died this morning, two days after suffering a severe head injury during a cricket match in Sydney. Cricket Australia said: “We are extremely sad to announce that Phillip Hughes has passed away at the age of 25. Our thoughts go out to Phillip’s family, friends, and the entire cricket community on this incredibly sad day.” The 25-year-old was injured during New South Wales’ match against South Australia on Tuesday. He had scored 63 runs when he was hit by a ball from bowler Sean Abbott. He was wearing a helmet at the time but the ball hit the side of his neck.

He never regained consciousness following his injury on Tuesday. He was not in pain before he passed and was surrounded by his family and close friends.

An emotional Australian cricket captain Michael Clarke read a statement from the family at a news conference. He said: “We’re devastated by the loss of our much-loved son and brother Philip. It’s been a very difficult few days, we appreciate all the support we have received from family, friends, players, Cricket Australia and the general public. Cricket was Phillip’s life, and we as a family shared that love of the game with him.” Tony Grabs, a surgeon at St Vincent’s Hospital in Sydney, said Hughes suffered “catastrophic head injuries”. He said surgeons removed part of the batsman’s skull to relieve pressure on his brain, but he did not improve and died from a cerebral haemorrhage. 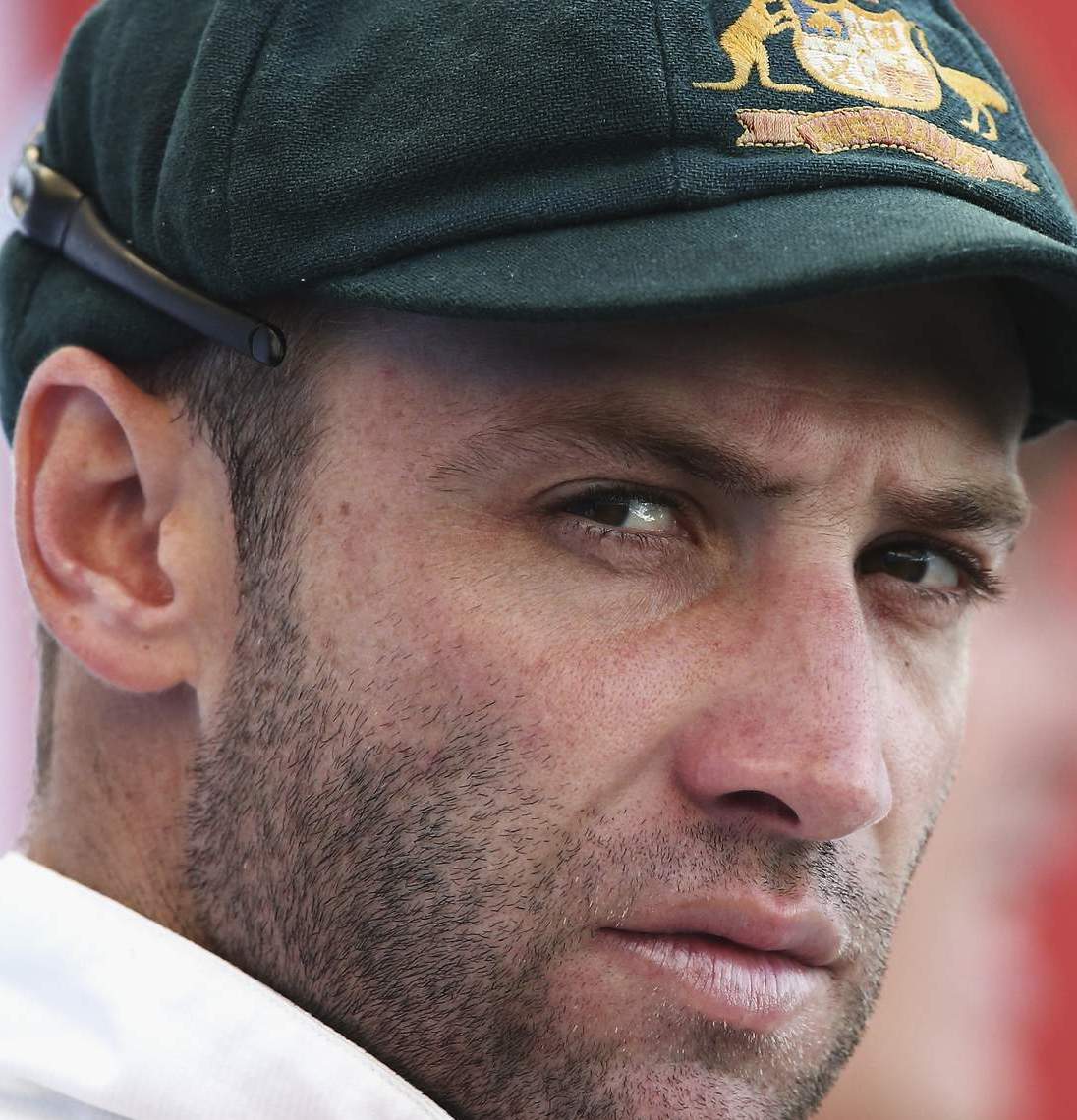