Japan have been suspended from international basketball competitions — including the Olympics — after failing to merge their two national leagues. The International Basketball Federation (FIBA), the sport’s global governing body, issued the ban in Switzerland on Wednesday, saying the Japan Basketball Association (JBA), which oversees the game domestically, had not met its requirements. FIBA said the JBA had failed to come up with a plan to merge the community-based professional bj (Basketball Japan) League and the National Basketball League comprising corporate-sponsored teams. The ban from international competitions will be applied to both men’s and women’s national teams, and threatens to lock Japan out of next year’s qualifiers for the 2016 Rio De Janeiro Olympics.

FIBA regrets that the situation has reached such a point of no return. However, we are convinced that after so many years of warning and struggle, and for the good of basketball in Japan, it is absolutely time to make important changes to the structures of the JBA.

Talks over the integration of the two men’s leagues have faced difficulties because of a divide between the NBL which hopes to keep corporate team names and the bj League, which stresses ties with host communities, local media have reported. The JBA had been urged by the Japanese Olympic Committee to avoid punishment at all costs, while Japan’s minister in charge of sports Hakubun Shimomura said this month the government would intervene in the issue as a mediator. FIBA’s ban could be lifted in time for Olympic qualifiers if significant progress is made by next summer. 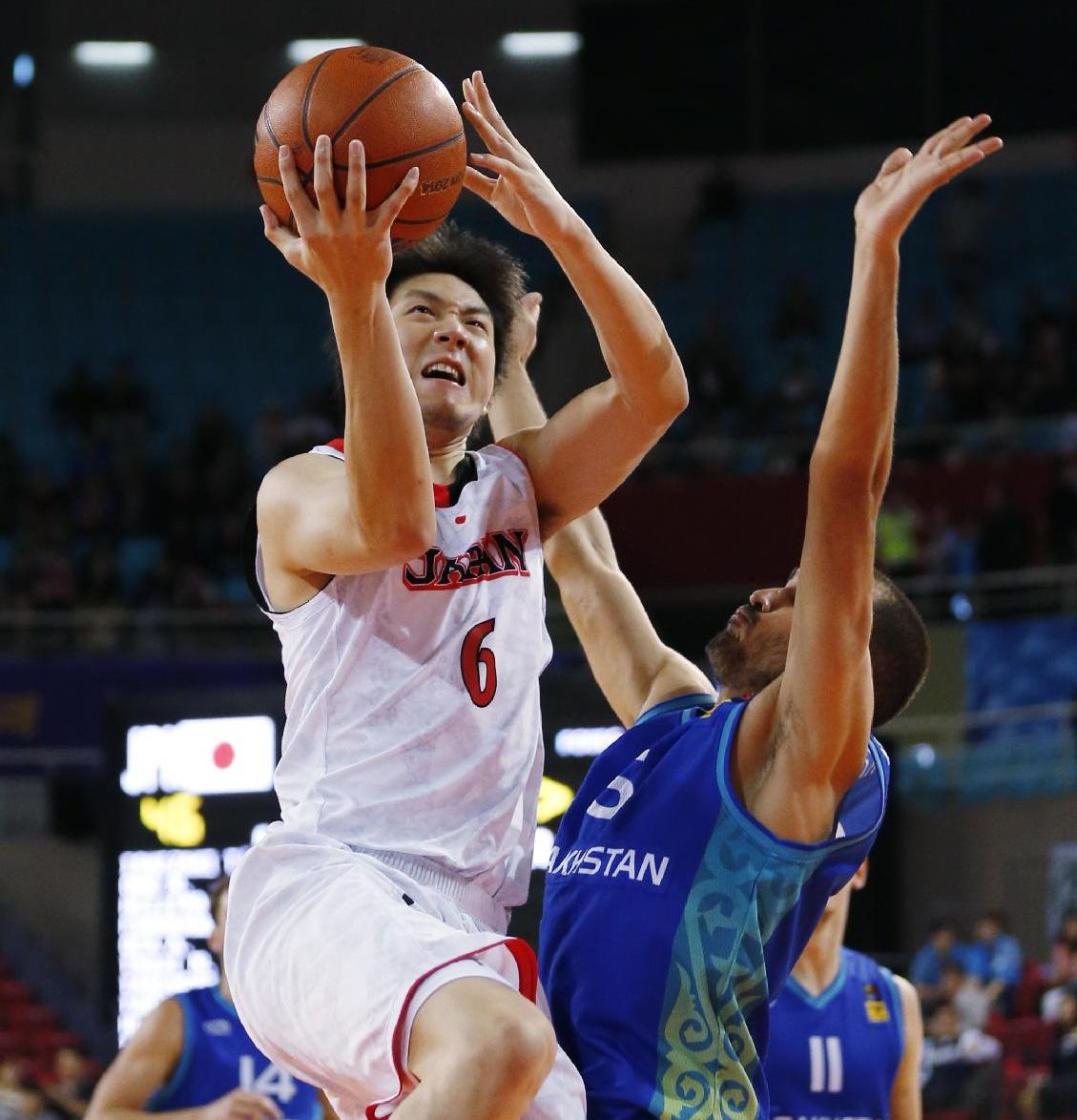