Researchers behind a new study have found that drinking up to five cups of coffee per day may help curb a person’s risk of developing Alzheimer’s disease by 20 per cent. Caffeine in coffee helps prevent the formation of amyloid plaques and neurofibrulary tangles in the brain — two hallmarks of the incurable memory-loss disease. The researchers explored the compounds within coffee, which may be responsible for this protective effect and identified caffeine and polyphenols as key candidates.

The findings suggest that regular coffee consumption over a lifetime is associated with a reduced risk of developing Alzheimer’s, with an optimum protective effect occurring with three to five cups of coffee per day.

In addition to this, both caffeine and polyphenols reduce inflammation and decrease the deterioration of brain cells — especially in the hippocampus and cortex, areas of the brain involved in memory. The findings of this study were recently presented at the 2014 Alzheimer Europe Annual Congress in Glasgow, Scotland 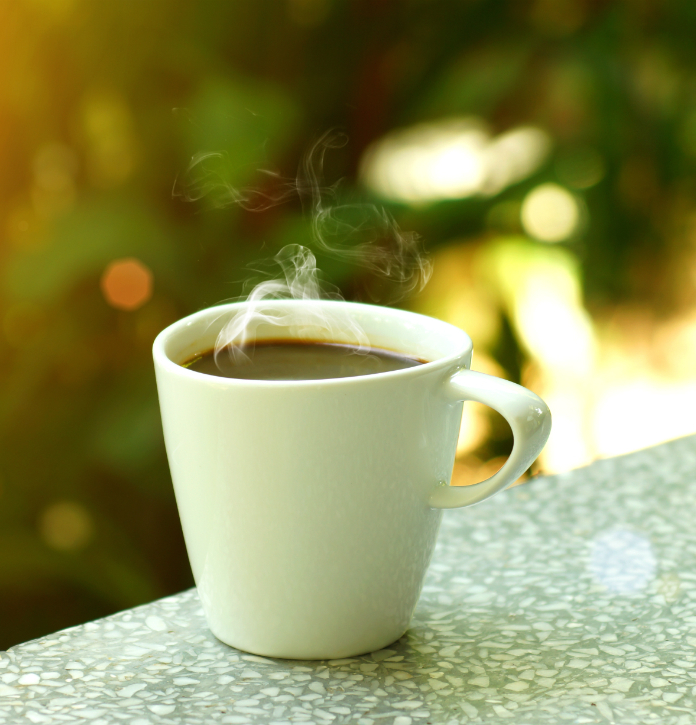