A young Japanese man is suing an all-female public university for gender discrimination after being denied admission, according to a media reports. The man who was not identified in reports about his case, aspiring to enroll in Fukuoka Women’s University’s bachelor of nutrition programme, has gone to court with the argument that gender discrimination in public institutions of higher studies violates the Japanese constitution.

Not allowing men to take an entrance exam violates Article 14 [of the Japanese constitution], which proclaims gender equality before the law.

The complainant, in a statement to Japanese daily Asahi

Earlier this month, the plaintiff applied to the department of food and health sciences at the university for a course that would result in a dietitian’s license, a nationally recognised qualification. In his report, the complainant said that only Fukuoka University offered nutrition studies near his place of residence, adding that he could not afford to go to alternative private institutions, the newspaper reported. He is also demanding a compensation of $4,235. A lawyer representing him is arguing that women-only colleges are no longer relevant and discriminate against men.

In the past, women’s universities had the role of giving preferential treatment to women who had fewer opportunities for education, but that role is no longer necessary.

Counsel for the complainant 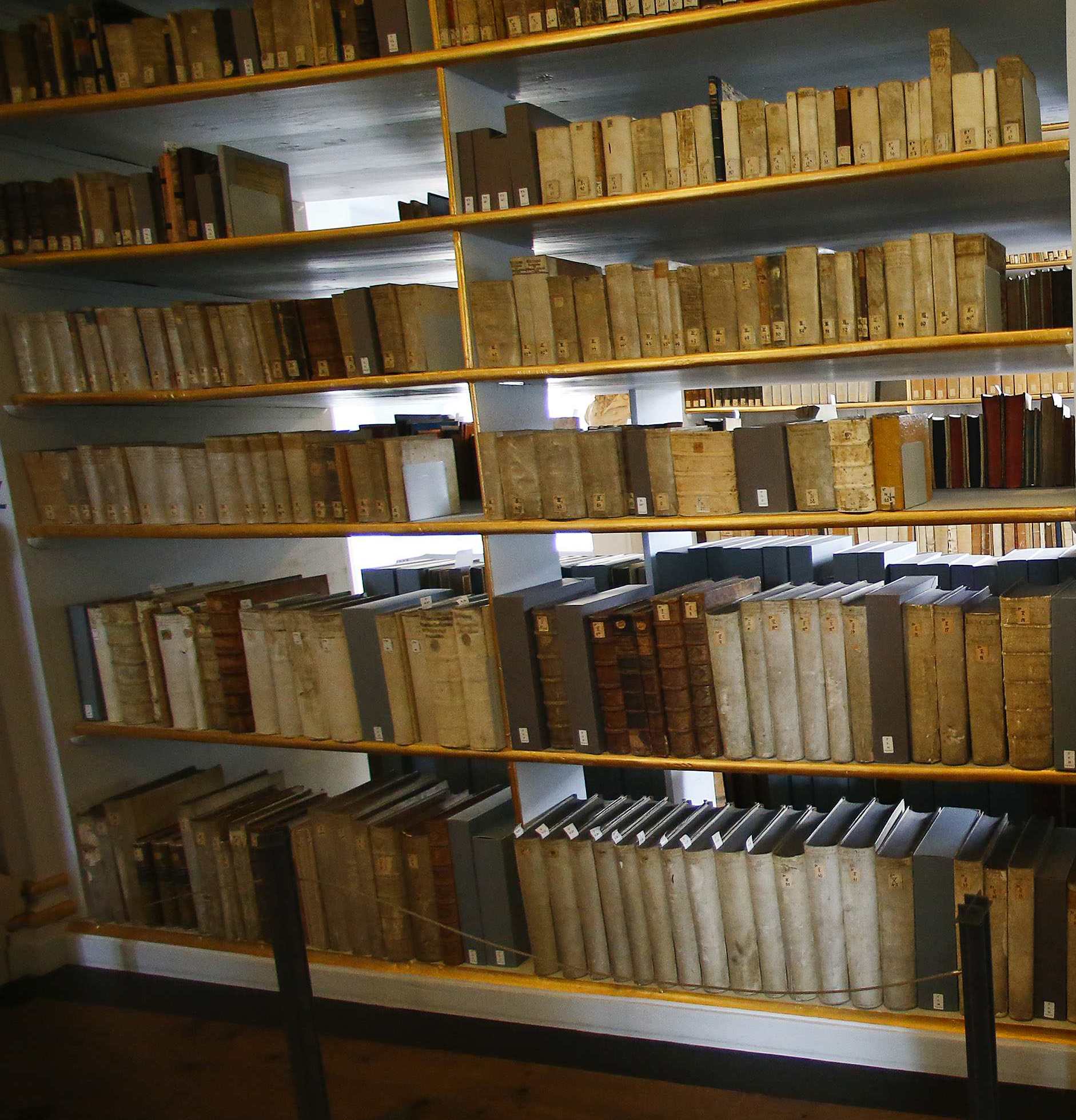