Australian FM to tackle Iran on nuclear and asylum seekers

Australian Foreign Minister Julie Bishop visits Iran at the weekend looking for Tehran to take back failed asylum seekers, but the rare trip also has deeper significance as the West seeks to seal a deal to rein in the Islamic state’s nuclear ambitions. The first visit to Shiite Iran by an Australian foreign minister in 12 years follows the framework political agreement reached last month under which Tehran would accept strict nuclear controls in return for the easing of damaging economic sanctions. Canberra welcomed the progress towards a comprehensive agreement over Iran’s nuclear programme in the Lausanne talks between the five permanent members of the UN Security Council - Britain, China, France, Russia and the United States - plus Germany.

We will be talking to the Iranian government about taking back people who are… Iranian citizens, because they deserve to be in Iran. They belong in Iran.

Refugee advocates say about 45 Iranian asylum-seekers are in indefinite detention in Australia, as they have already had their claims for refugee status rejected but are refusing to go home. Iranians make up 23 percent of the 1,848 people held in immigration detention centres in Australia, according to official figures from late March, and account for many of the 1,707 held on the Pacific island outposts of Nauru and Papua New Guinea. More than 750 live in the community on bridging visas but are still awaiting the final assessment of their claims for refugee status. 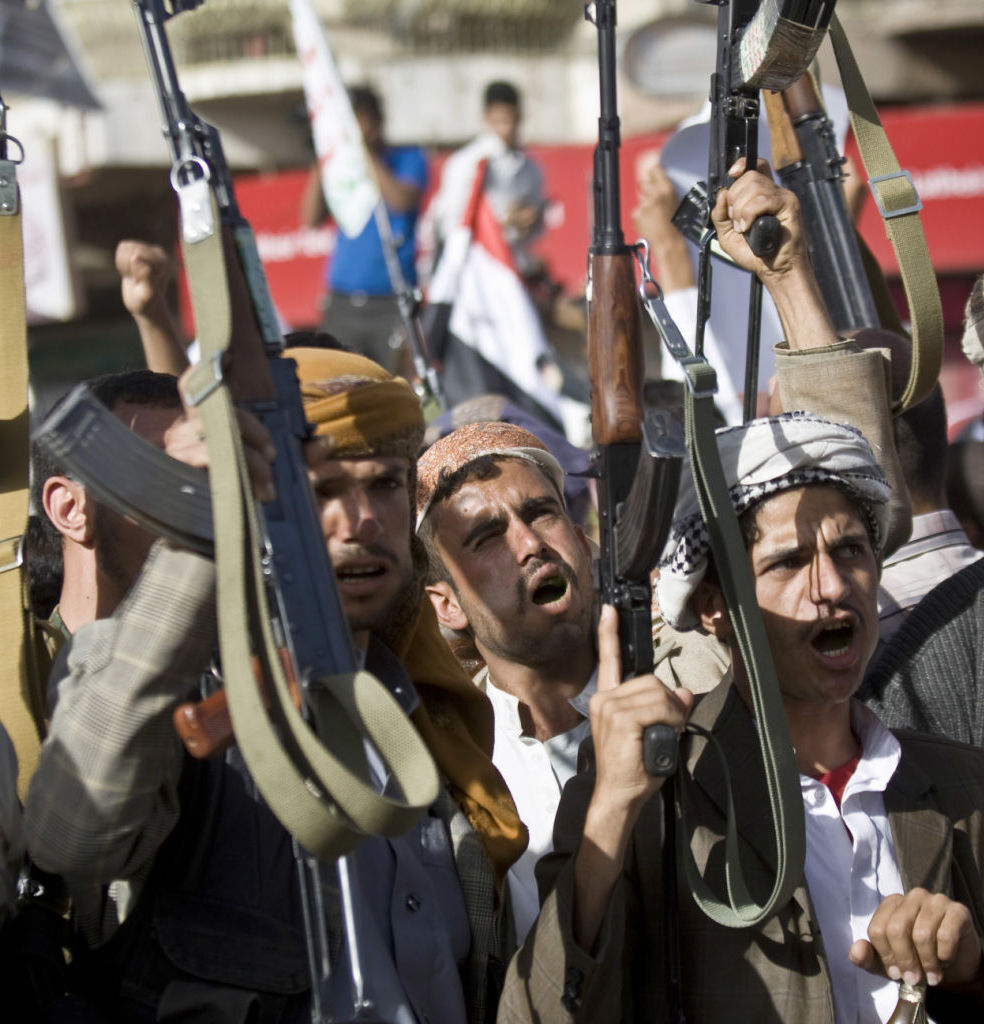