Australian house where eight children murdered set to be demolished

The house where an Australian mother allegedly killed eight children, seven of them her own, is almost certain to be demolished in keeping with indigenous culture to make way for a memorial, a government official said on Monday. The fate of the house in the tropical northern city of Cairns was being discussed while a judge denied a request to transfer the murder case against 37-year-old Raina Mersane Ina Thaiday to Queensland state’s Mental Health Court. Thaiday remains under police guard in hospital. She is being treated for stab wounds.

After extensive consultation we will remove the house behind me.

The Queensland government agreed to the demolition of the home because of the horrific nature of the killings and in keeping with indigenous cultural beliefs, Queensland MP Gavin King said. King said the government would liaise with the community on what form a memorial would take. Police have asked that media abide by the cultural protocols of the indigenous Torres Strait Islander community, to which the family belongs, and withhold the names and photos of the dead children. They believe the spirit of a dead person must be sent along its journey or it might stay and disturb remaining family members - but the name of the deceased must not be spoken for a period of time. 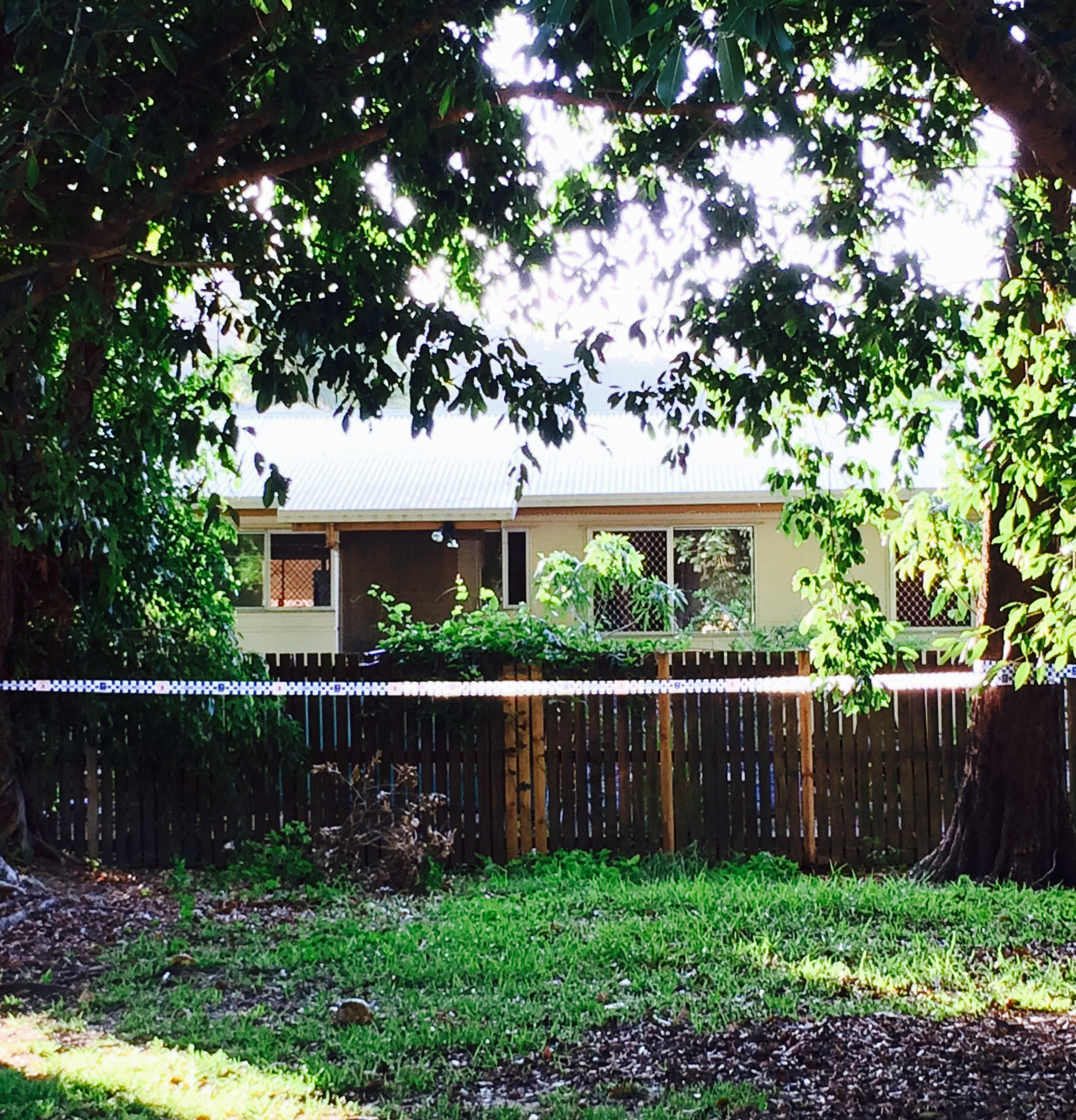